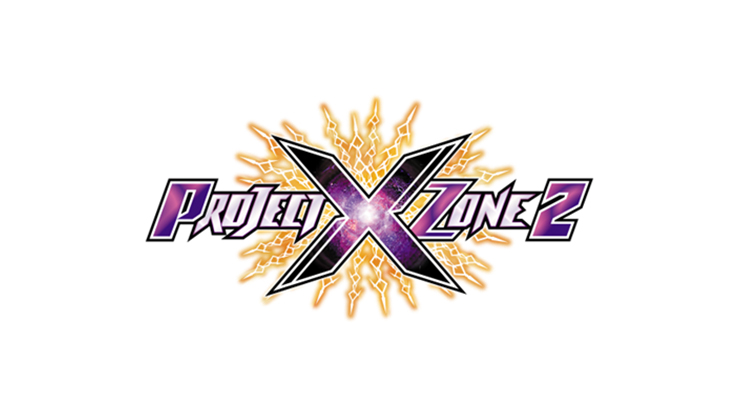 Along with the heroes, M Bison from Street Fighter, Pyron from Darkstalkers, Black Hayato from Star Gladiator, Ranmaru Mori from Sakura Wars, T-Elos from Xenosaga, and Metal Face from Xenoblade Chronicles are the 6 foes joining the cast.

Project X Zone 2 is set to release on 3DS on 19 February.