Street Fighter V Second Beta: What You Need to Know 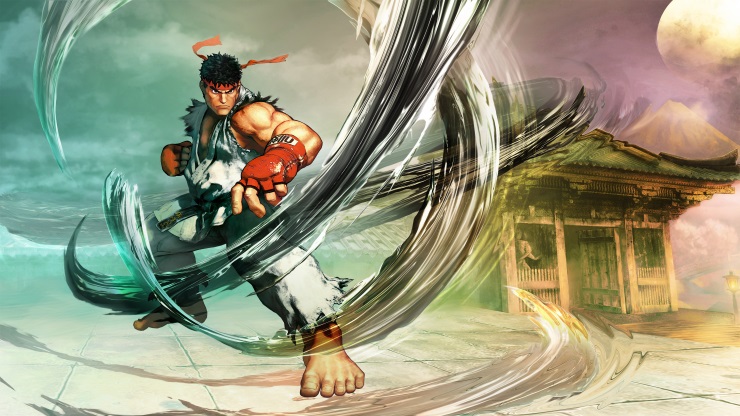 Details surrounding the second beta for Street Fighter V have been made public by Capcom, including will include cross-play between PlayStation and PC versions.

The PlayStation beta is scheduled to begin on Thursday, October 22 at 2am and run through to Monday, October 26 and 12am. The PC beta is expected to kick off a bit later, beginning on Friday, October 23 at 5pm. It is at this time that cross-play will become available.

All video capture and screen capture is permitted. Street Fighter V is expected to launch Q1 next year and will be available on PlayStation 4 and Windows.

Currently an English, Journalism and Creative Writing student at the University of Strathclyde. Based in Glasgow, I spend most of my free time playing video games ranging from Japanese visual novels to horror games. You can contact me at greg@godsiageek.com!
MORE LIKE THIS
Betastreet fighter 5Street Fighter V