The First Patch for Fallout 4 on PC has been Released 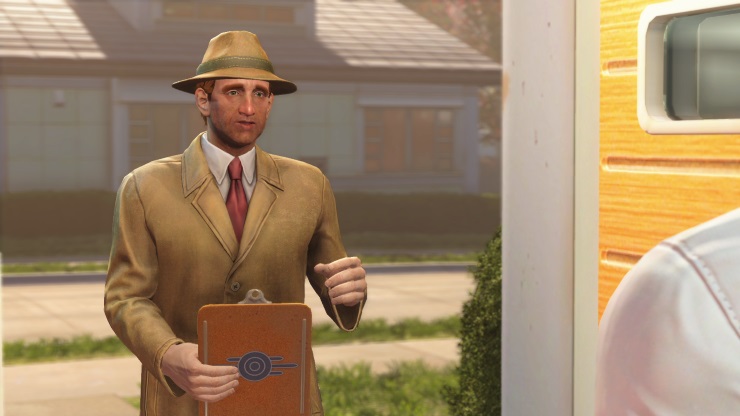 Two weeks after its release Bethesda have finally released the first patch for Fallout 4 on PC, albeit it’s only in Beta at this moment in time.

However, even though it is yet to be fully released, it does appear that the patch has managed to fix many of the bugs that have no doubt been haunting your dreams of late – and we’re not talking about the bloatflies.

Here is a list of all the new features and fixes from the Steam page, and also how you can be a tester of the patch:

This beta update is a work in progress so before opting into the beta, back up your saved games. Please give us feedback at our beta forums[forums.bethsoft.com]

To get the beta, you need to do the following:

If you decide you don’t want to run the Beta anymore, redo steps 1 – 4. At the drop down, select NONE – Opt out of all beta programs.