Final Fantasy VI Launching on Steam Next Week, But You Might Be Disappointed 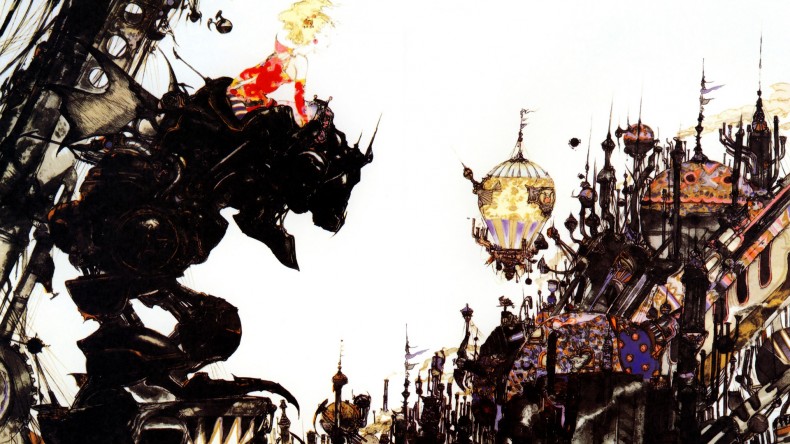 Final Fantasy VI will be available on Steam starting December 16 and while some will rejoice, others will be disgusted.

The FF6 that’s coming to PC will cost you £10.99 and isn’t the original 1994 version, but a port of the the mobile version which really pissed some people off with it’s updated graphics (see comparisons below). While adding more colour and depth to the design of the game, diehard fans argue that the style changes almost make the game look handpainted and detract from the original style. Others argue that the changes don’t go far enough, with updated graphics adding 3D models in for towns and castles but leaving the rest of the map completely pixelated.

Regardless of the looks, it’s still the same old JRPG classic under all that new paint. We shall say no more.

Currently an English, Journalism and Creative Writing student at the University of Strathclyde. Based in Glasgow, I spend most of my free time playing video games ranging from Japanese visual novels to horror games. You can contact me at greg@godsiageek.com!
MORE LIKE THIS
PCSquareSteam