Indivisible by Lab Zero Has Been Successfully Funded 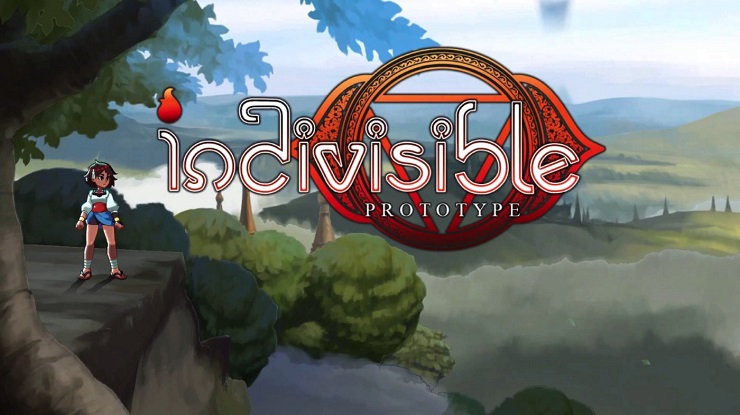 Lab Zero Games has just announced that Indivisible was successfully funded as they raised more than $1,500,000 thanks to more than twenty five thousand fans.

Now that the core game has been funded, stretch goals are being discussed. The first one is an expanded soundtrack with double the music from Hiroki Kikuta that will be met at $1,650,000. The second stretch goal is an animated intro by Titmouse, Inc and a Japanese anime studio that hasn’t been announced yet.

Barring the core cast of characters, Indivisible will also include characters like The Drifter from Hyper Light Drifter, Shovel Knight from Shovel Knight, Red from Transistor, and more.

Watch Adam and Colm play it on YouTube and if you want to play the prototype yourself, get it on PSN, Steam, or directly from the website here.