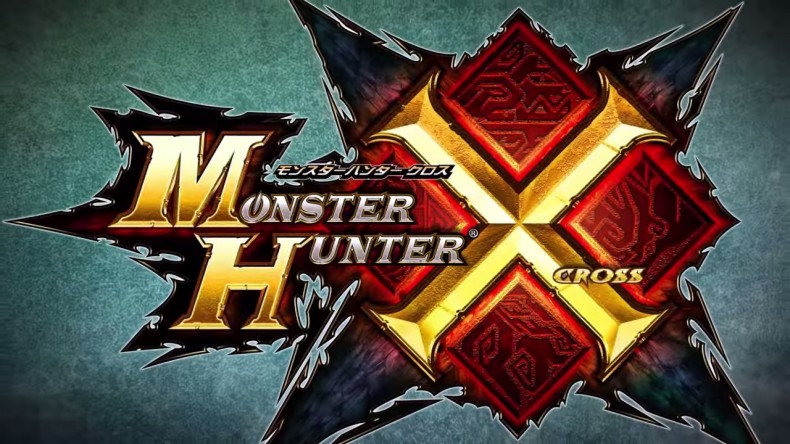 Capcom can breathe a heavy sigh of relief, after Monster Hunter X sold over two million copies in its first six days of release in Japan, sending it straight to the top of the charts.

Following its release on November 28, the 3DS-exclusive title had sold 1.5 million physical copies by the end of the second day as reported by Famitsu, causing shortages in retailers across Japan. The report also said that these figures make Monster Hunter X the fourth largest launch of a 3DS title, just falling behind behemoths such as Pokémon X & Y in first, and the series own Monster Hunter 4 and Monster Hunter 4 Ultimate, taking second and third respectively.

Gamesindustry.biz reports that New 3DS XL sales were up from 28,257 last week to 105,629, thanks to the release of the game. Monster Hunter X is currently only available in Japan, with a Western release yet to be announced.

Currently an English, Journalism and Creative Writing student at the University of Strathclyde. Based in Glasgow, I spend most of my free time playing video games ranging from Japanese visual novels to horror games. You can contact me at greg@godsiageek.com!
MORE LIKE THIS
3DS XLCapcomfamitsuJapan