Watch the Call of Duty World League Qualifiers this Weekend 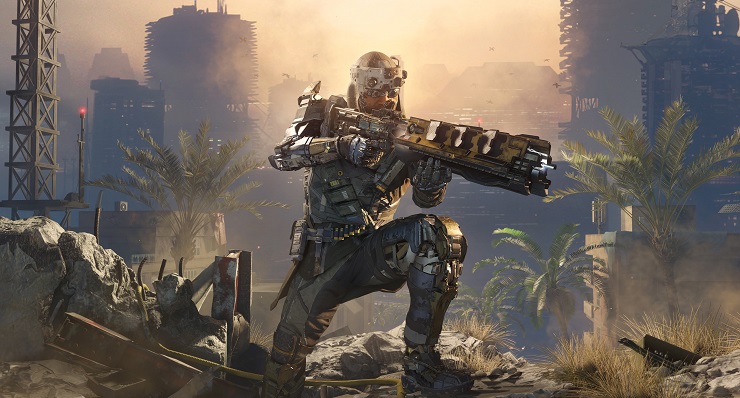 This weekend eight of the best European Call of Duty teams will battle it out for one of four spots in the Call of Duty World league where over a million dollars will be up for grabs.

The qualifiers, which are taking place over in Germany, will be played on Saturday and Sunday and you can watch all the action on the twitch steam below. Teams to look out for include the new Millennium roster that features perhaps the best UK Call of Duty player ever Callum “Swanny” Swan as well as Team Infused which features the always entertaining Mark “MarkyB” Bryceland.

Also taking place this weekend are the American and Australian qualifiers, which will also be shown on the same stream.