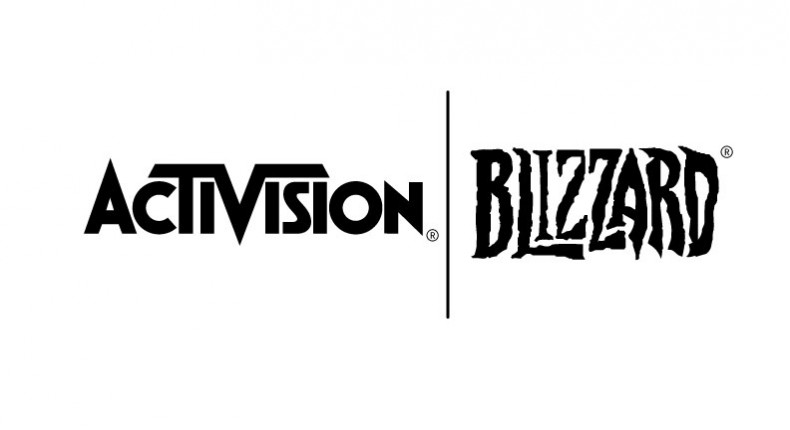 Activision Blizzard have today announced that they have acquired eSports giant Major League Gaming (MLG), which will serve as the foundation for the company’s eSports broadcast network led by former ESPN CEO Steve Bornstein and MLG Co-founder Mike Sepso.

The deal is estimated to have cost around $46 million, which the majority of will go towards paying off MLG’s mounting debts, leaving little for shareholders. MLG will be dissolved as part of the deal.

The CEO and co-founder of MLG, Sundance DiGiovanni, said: “Our mission for over 12 years has been to promote and expand the growth of competitive gaming worldwide, and today the industry is at a key inflection point as its popularity soars and rivals that of many traditional professional sports. This acquisition and Activision Blizzard’s commitment to competitive gaming will expand the opportunities for gamers to be recognized and celebrated for their competitive excellence.”

CEO of Activision Blizzard, Bobby Kotick said: “Our acquisition of Major League Gaming’s business furthers our plans to create the ESPN of eSports. MLG’s ability to create premium content and its proven broadcast technology platform – including its live streaming capabilities – strengthens our strategic position in competitive gaming. MLG has an incredibly strong and seasoned team and a thriving community. Together, we will create new ways to celebrate players and their unique skills, dedication and commitment to gaming. We are excited to add Sundance and the entire MLG eSports team to our competitive gaming initiatives.”

Despite it’s acquisition by Activision Blizzard, MLG will continue to operate MLG.tv, MLG Pro Circuit and GameBattles platforms, and will continue to work with its partners and other publishers across the industry. CEO Sundance DiGiovanni will join Activision, and his role at MLG will be filled by the company’s former CFO Greg Chisholm.

Currently an English, Journalism and Creative Writing student at the University of Strathclyde. Based in Glasgow, I spend most of my free time playing video games ranging from Japanese visual novels to horror games. You can contact me at greg@godsiageek.com!
MORE LIKE THIS
Activision-BlizzardbusinessMajor League GamingMLG