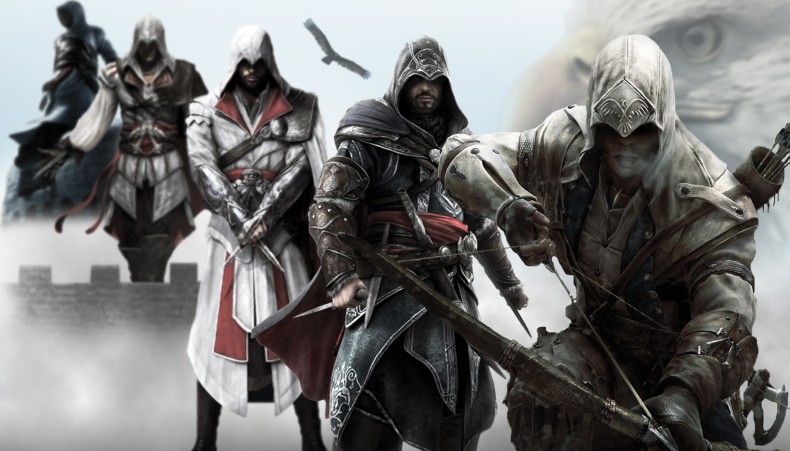 Kotaku have reported that Ubisoft’s latest Assassin’s Creed title, apparently codenamed ‘Empire’ and set in Egypt, won’t be released this year as part of a series slowdown by the publisher.

Sources close to Kotaku and familiar with Ubisoft’s gaming release schedule for this year reportedly shared information that ‘Empire’ was originally planned for release this year but after 2014’s disappointing Assassin’s Creed: Unity launch, the publisher pushed it back to prevent fatigue. This source believes that Ubisoft is planning a biennial approach, releasing one Assassin’s Creed game every two years.

An anonymous poster on 4chan, claiming to be a developer at Ubisoft, claimed that the publisher is going for broke with a total makeover to the game: “It will be a complete revamp of the series. The game is going for a Witcher feel, with player progression, freeform combat system. Horse is back, and boats too. It’s made by the Black Flag team.” These claims have been compiled on NeoGAF.

Ubisoft recently registered a domain for Assassin’s Creed Collection (assassinscreedcollection.com), hinting at a possible remaster of the original three games for PlayStation 4 and Xbox One. It would certainly bridge the gap between Syndicate and whatever is coming next.

Currently an English, Journalism and Creative Writing student at the University of Strathclyde. Based in Glasgow, I spend most of my free time playing video games ranging from Japanese visual novels to horror games. You can contact me at greg@godsiageek.com!
MORE LIKE THIS
2017Assassin's CreedegyptUbisoft