previous
Games with Gold for May revealed
random
next
Uncharted 4 copies apparently stolen in transit, Sony working with police
0 comments 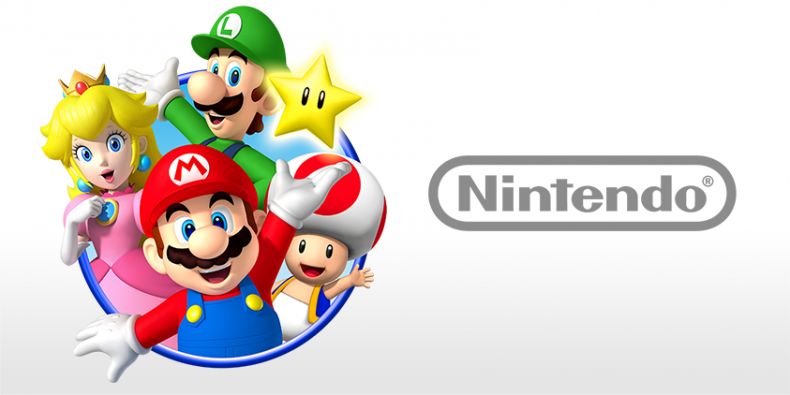 Nintendo have announced that their next console, the NX, will be released worldwide in March 2017.

The huge news came via a press release, with the Japanese giant also stating that the console will NOT be formally unveiled during their E3 press conference in June–instead it will be revealed “later this year”. E3 will focus on discussing The Legend of Zelda title, now set for release in 2017.

There’s been rife speculation that NX would release in late 2016, following AMD’s reports of chip manufacturing for a variety of new consoles. Also, how could we forget the faked controller prototypes? In any case, NX launches next March.

Currently an English, Journalism and Creative Writing student at the University of Strathclyde. Based in Glasgow, I spend most of my free time playing video games ranging from Japanese visual novels to horror games. You can contact me at greg@godsiageek.com!
MORE LIKE THIS
2017Announcementmarchnintendo