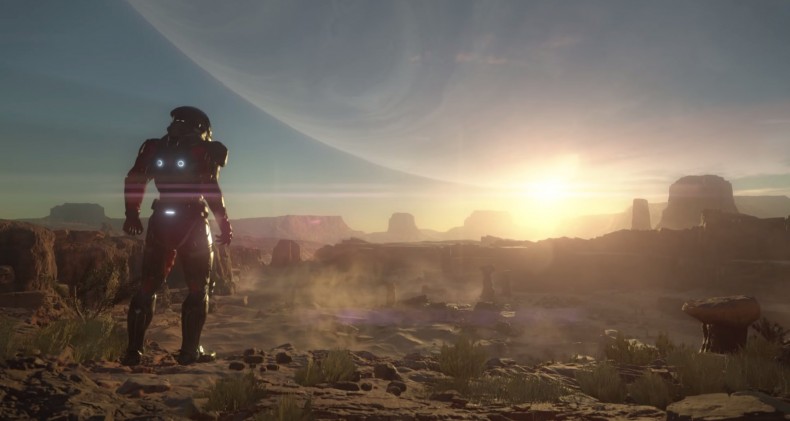 Mass Effect: Andromeda won’t be released this year as previously announced, but will see release in early 2017 according to statements made by Blake Jorgensen, chief financial officer of EA.

During a presentation at the Morgan Stanley Technology, Media and Telecom Conference, Jorgensen said: “We have our Mirror’s Edge [Catalyst] runner game this first quarter, and then we have Mass Effect [Andromeda], which is a sci-fi action game, in our fourth quarter. So big year ahead and we’re pretty excited.”

“Our” fourth quarter is in reference to EA’s financial fourth quarter, which runs from January 1 to March 31, 2017 — confirming that the game won’t be released until the new year. Andromeda is a direct sequel to Mass Effect 3, but will tell a new story and feature a previously unseen protagonist.

Currently an English, Journalism and Creative Writing student at the University of Strathclyde. Based in Glasgow, I spend most of my free time playing video games ranging from Japanese visual novels to horror games. You can contact me at greg@godsiageek.com!
MORE LIKE THIS
20162017blake jorgensendelayed