previous
Ubisoft "stepping back and re-examining" Assassin's Creed franchise, skipping 2016 release
random
next
Party Hard is coming to PS4 and Xbox One this spring
0 comments 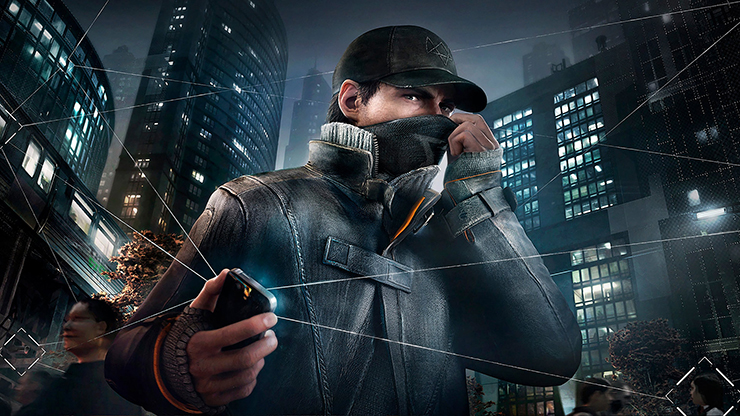 The next instalment in the WATCH_DOGS franchise might be closer than you think, with Ubisoft saying that they expect to have a sequel releasing before April 2017.

The information was revealed in their Q3 financial reports, which spoke of the publishers “very high-quality line-up” including For Honor, South Park: The Fractured But Whole, Tom Clancy’s Ghost Recon: WildLands, the next instalment in the WATCH_DOGS franchise and a new high-potential AAA brand with strong digital live services.

Currently an English, Journalism and Creative Writing student at the University of Strathclyde. Based in Glasgow, I spend most of my free time playing video games ranging from Japanese visual novels to horror games. You can contact me at greg@godsiageek.com!
MORE LIKE THIS
2017release dateSequelUbisoft