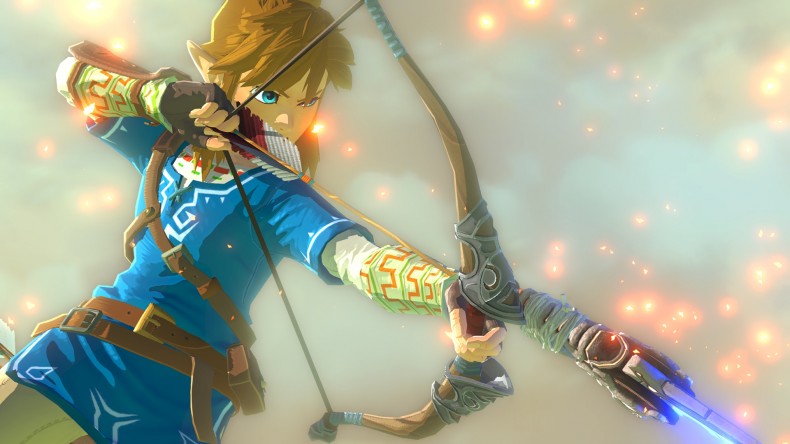 Nintendo have announced that their upcoming The Legend of Zelda title will be released in 2017 on both the Wii U and NX, as well as being the sole focus of the publisher’s E3 conference this year.

The Legend of Zelda was originally slated to launch sometime this year, but has been pushed back due to developers needing more polish time. In a press release, Nintendo said: “The latest instalment in this classic series is scheduled to launch simultaneously for both Wii U and NX, and both versions of the game have been in development in tandem. Because developers need more time to polish the game, it will launch in 2017, but it will be the focus of Nintendo’s presence at E3.”

Currently an English, Journalism and Creative Writing student at the University of Strathclyde. Based in Glasgow, I spend most of my free time playing video games ranging from Japanese visual novels to horror games. You can contact me at greg@godsiageek.com!
MORE LIKE THIS
2017AnnouncementdelayE3