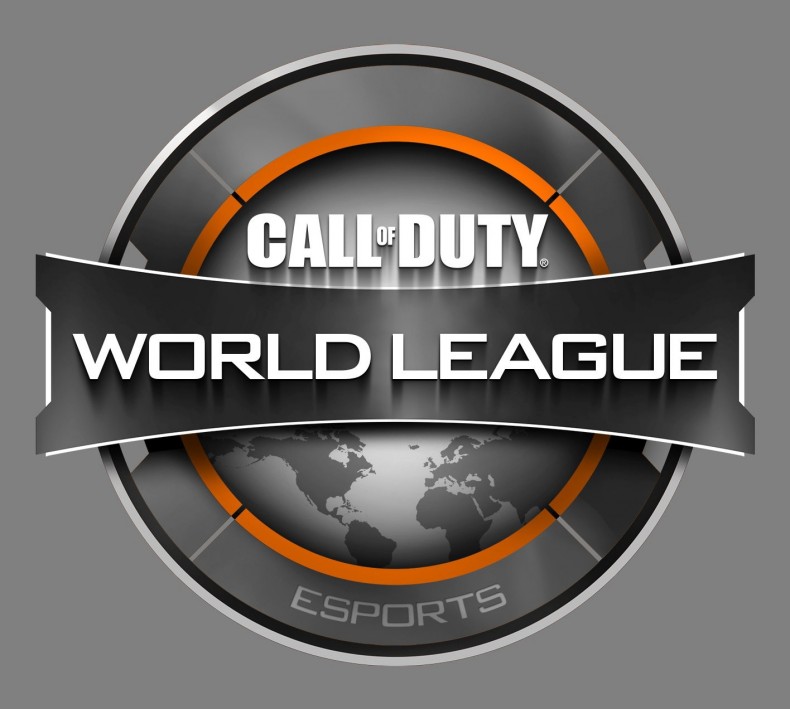 After a weeklong delay the Call of Duty: World League finally gets up and running.

All three divisions, Europe, America and Australia, kick off tomorrow (January 12th), with the top teams from each region taking part in the competition. The action will then continue on Wednesday until adjourning for the week and returning the following Tuesday.

Teams that do well in their region will be invited to the LAN stages of the competition that start in early March, with the hope of proceeding from there to the World Finals later in the year. Over $3 million is up for grabs in the Activision backed competition so the stakes are incredibly high.

As you would expect all the games will be streamed online with the European portion of the League starting around 3PM (UK time) tomorrow. You can watch the action here.

eSports! I joined God is a Geek all the way back in September 2013 and since then have spent most of my time on Dota 2, and occasionally posting the odd review, news article or totally wrong predictions for The International. When I am not playing Dota I can probably be seen watching some kind of strange eSport or begging for more Twitter followers (@MikeStubbsy if you are interested). Aside from GiaG I am a computing student, football coach and major Apple fanboy.
MORE LIKE THIS
ActivisionCall of DutyCall of Duty Black Ops 3Call of Duty: World League