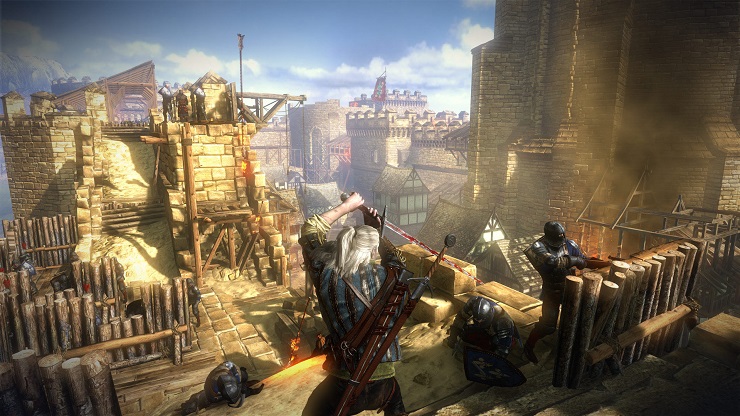 Xbox has announced a selection of new titles available for Xbox One Backward Compatibility from today, including Geralt of Rivia’s second adventure in Temeria, The Witcher 2: Assassins of Kings. Xbox One and Xbox 360 owners can also get this game now for free until 5th February so head over to Xbox.com right away to start your adventure.

The full list of titles available from today on Xbox One Backward Compatibility are as follows:

It was also announced that any future titles available for Xbox One Backward Compatibility would go live as soon as they receive the engineering and publisher stamp of approval, as opposed to being set a monthly release date like before. For a full list of titles available on Xbox One Compatibility so far, check out MajorNelson.com.

Video games are cool. Don't let anybody tell you any different.
MORE LIKE THIS
the witcher 2Xbox 360Xbox Onexbox one backward compatibility