previous
Lost in Harmony, from the co-creator of Valiant Hearts, releases this month
random
next
Gome Home for consoles has been delayed in Europe and Australia
0 comments 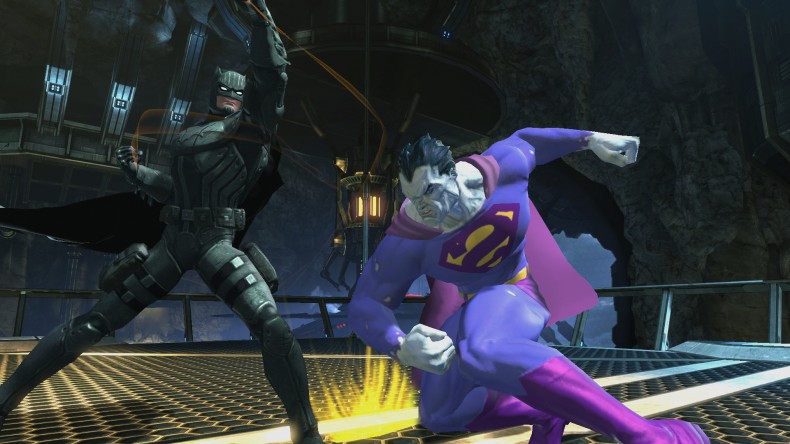 Celebrating the fifth anniversary of the launch of DC Universe Online (DCUO), developer Daybreak Game Company has announced that it will be releasing the superhero MMO on Xbox One in the Spring.

Also announced as part of the celebration is cross play functionality between PC and Playstation 4 which will begin week commencing 25 January. Xbox will not get cross play at this time.

Likes to shoot stuff and wear pretty shoes. Is a BEAST at Titanfall.
MORE LIKE THIS
Daybreak Game CompanyDCDCUOMMORPG

Planetside Arena is a battle royale with potential, but it needs work