previous
UK LoL teams to have a shot at the Challenger Series
random
next
20 days in hell: a journal from This War of Mine
0 comments 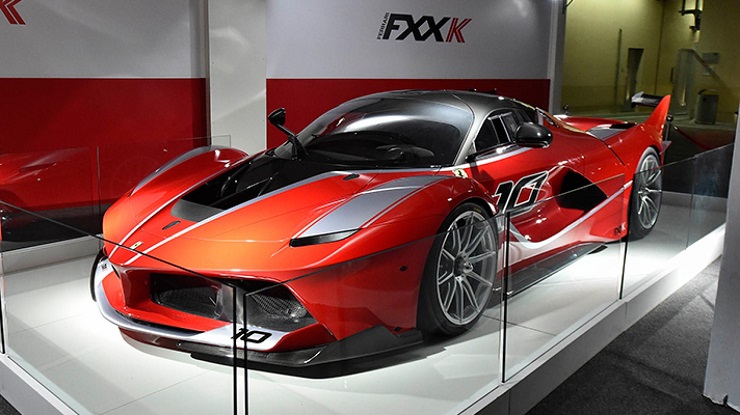 PC racing Sim Assetto Corsa is coming to PS4 and Xbox One, and the Ferrari FXX-K will grace the front of the game’s box.

Currently already out on Steam, Assetto Corsa makes its console debut on PS4 and Xbox One on April 22nd. Players will be able to adjust every aspect of a car’s set up prior to a race, granting total control of their racing experience.

Over 90 high-performance cars will feature in the titlelike the Pagani Zonda-R and the Mercedes C9; and you’ll be able to throw them around well known tracks like Silverstone and the Nürburgring.

You’ll be able to get your grubby little mitts on it in three months petrol heads.

A lover, not a fighter and an all round good guy (he would say that, he wrote this after all), he's happy to be here as part of GIAG.
MORE LIKE THIS
505 gamesAssetto CorsaKunos SimulazioniPC