Lost in Harmony, from the co-creator of Valiant Hearts, releases this month 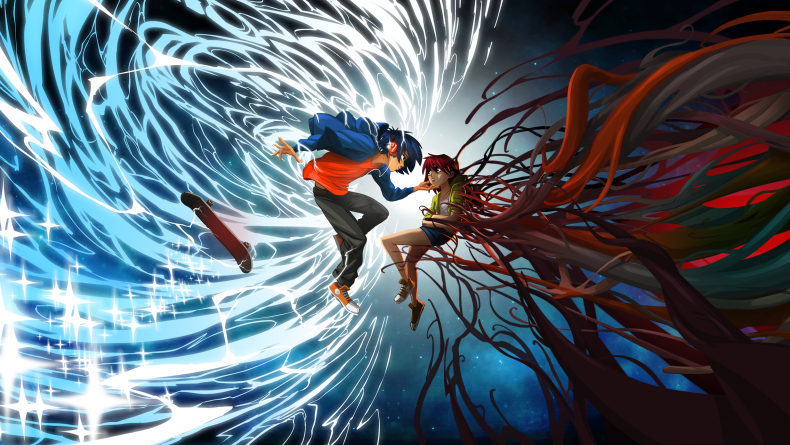 Yoan Fanise, the co-creator of indie smash Valiant Hearts, has announced the release date of his first independent project titled Lost in Harmony.

An official descriptor for the game reads: “Lost in Harmony is a combination of rhythmic tapping and choreographic runner serving a serious and vibrant story. Players will embody Kaito, a teenager who discovers that his best friend Aya is suffering from a severe disease. This odyssey narrates the many hardships they will brave together. Players will live the story in a new way where gameplay is driven by the sound track.”

A variety of well-known video game composers have apparently added to the game’s soundtrack, as well as founding member of the Fugees, Wyclef Jean.

Lost in Harmony releases on iOS at the end of this month, with a definitive date yet to be announced.

Currently an English, Journalism and Creative Writing student at the University of Strathclyde. Based in Glasgow, I spend most of my free time playing video games ranging from Japanese visual novels to horror games. You can contact me at greg@godsiageek.com!
MORE LIKE THIS
IndieiOSlost in harmonyrelease date