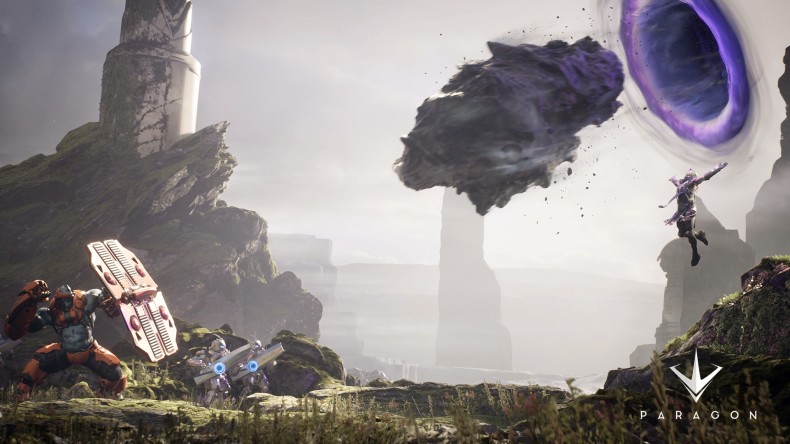 Epic’s new MOBA Paragon which was unveiled at PlayStation Experience last year is about to get some online PlayStation 4 tests according to a report by GameSpot.

There have already been various online tests of Paragon on PC, and now it seems that Epic Games have reached out to their testers and asked for their PSN IDs. In the email sent out, Epic apparently indicated that they intend to kick off PS4 testing “very soon”. Epic plans for the game to enter paid early access sometime this spring, followed by an open beta this summer. You can sign up for the beta in the meantime at the official website,

An official descriptor of the game reads: “Paragon is the MOBA from Epic Games that puts you in the fight with explosive action, direct third-person control, and deep strategic choice. Choose from an ever-expanding roster of unique Heroes, earn cards to customize their abilities, and lead your team to victory.”

Paragon is due for release on PS4 and PC sometime in 2016.

Currently an English, Journalism and Creative Writing student at the University of Strathclyde. Based in Glasgow, I spend most of my free time playing video games ranging from Japanese visual novels to horror games. You can contact me at greg@godsiageek.com!
MORE LIKE THIS
Betaepic gamesMOBAparagon