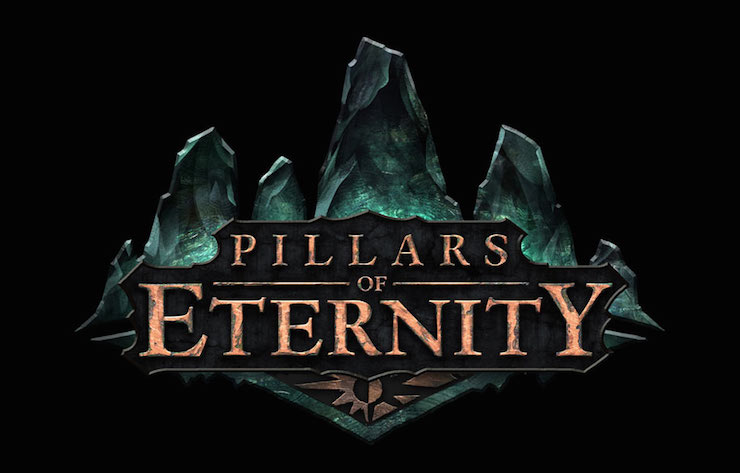 Obsidian Entertainment and Paradox Interactive have today revealed the release date for the second expansion to their critically acclaimed RPG, Pillars of Eternity.

Not only will ‘The White March – Part 2’ bring a close to the first chapter of Pillars of Eternity, it will also add plenty more content to the game, including: new challenges, new quests, a raised level cap and also a new companion: Meneha, the Barbarian.

A new ‘Story Time’ feature will also allow players to enjoy the story of Pillars at a faster pace than the normal game.

You can get a glimpse of the upcoming expansion in the new trailer below: