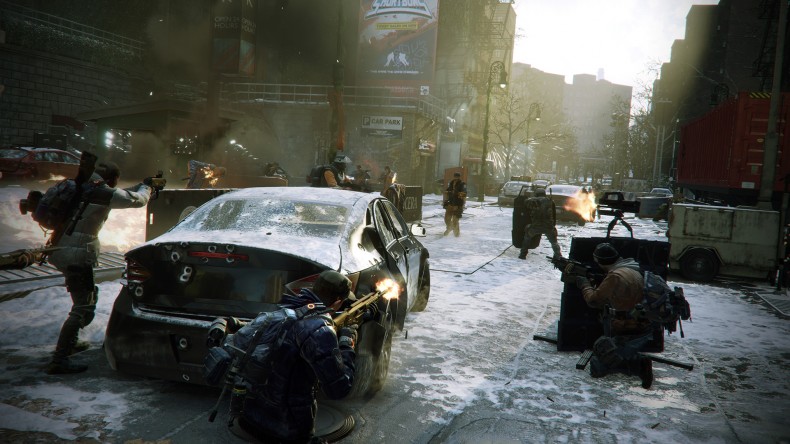 Ubisoft have released some brand spanking new screenshots of Tom Clancy’s The Division, and they are pretty slick.

Our guy Mike also visited Sweden to get a hands-on with a preview of the game, completed with brand new video footage, which you can read (and see) here.

Tom Clancy’s The Division releases on Xbox One, PS4 and PC on March 8.

Currently an English, Journalism and Creative Writing student at the University of Strathclyde. Based in Glasgow, I spend most of my free time playing video games ranging from Japanese visual novels to horror games. You can contact me at greg@godsiageek.com!
MORE LIKE THIS
ScreenshotsThe DivisionTom Clancy's The DivisionUbisoft

Nintendo Switch will have sharing functionality