previous
E3 2016: Where to catch all the action from Microsoft's E3 conference
random
next
E3 2016: Xbox One S officially announced by Microsoft
0 comments 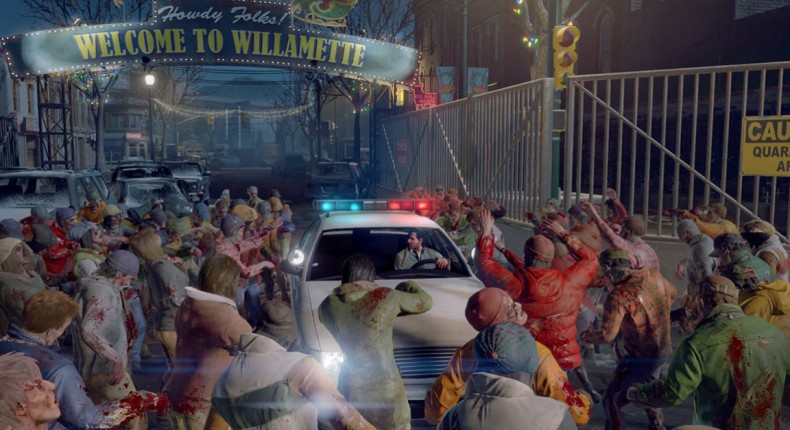 Various screenshots of an early build of Dead Rising 4 have leaked online (perhaps prior to an official announcement later today by Xbox), which show the game will be returning to its roots.

The leaked screenshots show off Willamette Mall, the setting of the original Dead Rising which released in 2006. They also appear to show the original protagonist Frank West, a freelance photographer who gets wrapped up in the outbreak as he hunts for the scoop of a lifetime.

Dead Rising 4 takes on a Christmas setting, showing the mall decorated for the festive season with christmas trees and coloured lights. Featured in a surge of new screenshots leaked today are vehicles, ranging from enormous jeeps to mini pink tricycles which can only make the zombie slaying more exciting.

We expect that we’ll be hearing more about Dead Rising 4 very soon. See a selection of screenshots below.

Currently an English, Journalism and Creative Writing student at the University of Strathclyde. Based in Glasgow, I spend most of my free time playing video games ranging from Japanese visual novels to horror games. You can contact me at greg@godsiageek.com!
MORE LIKE THIS
christmasdead rising 4e3 2016Microsoft