Valkyria Chronicles: Remastered Coming to Europe and America in the Spring 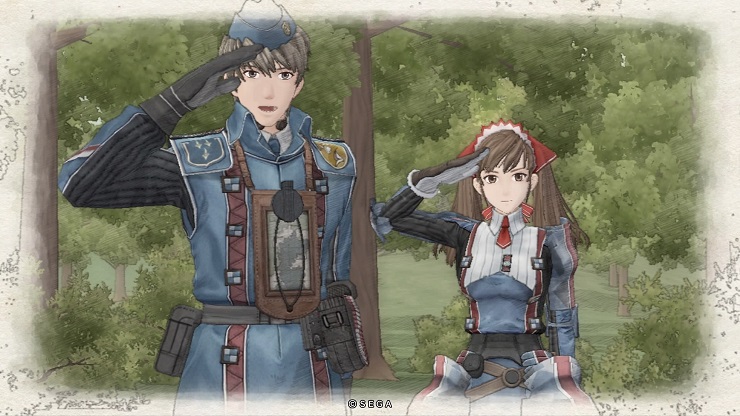 It doesn’t seem like all that long ago that the Valkyria Chronicles remaster was announced, but now we know we’ll be getting it in the West this Spring.

As is the case with remasters the game will come complete in 1080p and will run at 60 frames per second. It will also come complete with all of its downloadable content included on the disc.

Over in America pre-orders will get a rather lovely looking steelbook. It’s a shame it’s not coming to Europe, but it does mean the game is seeing a physical release alongside the digital version.

A lover, not a fighter and an all round good guy (he would say that, he wrote this after all), he's happy to be here as part of GIAG.
MORE LIKE THIS
playstation 3PS4SegaValkyria Chronicles: Remastered