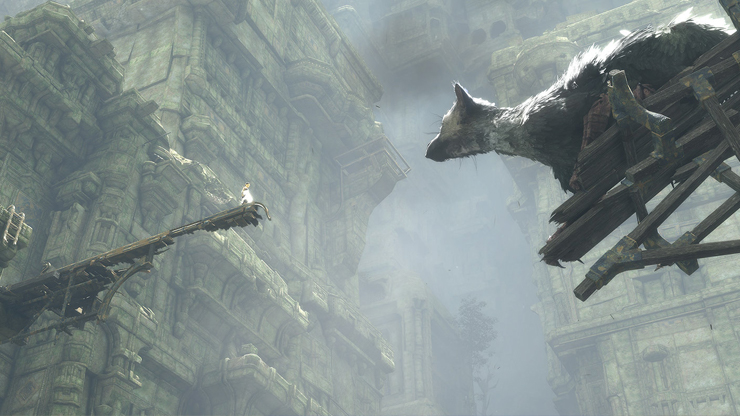 Originally slated for October, The Last Guardian has hit a new delay which see the game moved back to a December 6 date.

To say the title has had a tumultuous development would be putting it mildly. It was a promise that made many pick up PS3s, only for us to see it moved to PlayStation 4 at E3 2015. It’s been in official development for nine years now, so realistically a delay of less than two months is nothing in the grand scheme of things.

In a post on the US PlayStation Blog President of SCE Worldwide Studios Shuhei Yoshida stated that he and the developers ‘appreciate your continued support.’ and states that the delay is to ensure they can ‘deliver the most polished experience possible’, which is fair enough, because no one wants to release a buggy, unfinished game after such a long development process.

Many have high hopes for The Last Guardian, me included, so I’d rather see the game released to its full potential rather than rushed out the door. At least we’ll get it in time for Christmas.

A lover, not a fighter and an all round good guy (he would say that, he wrote this after all), he's happy to be here as part of GIAG.
MORE LIKE THIS
Japan Studioplaystation 3PlayStation 4Sony