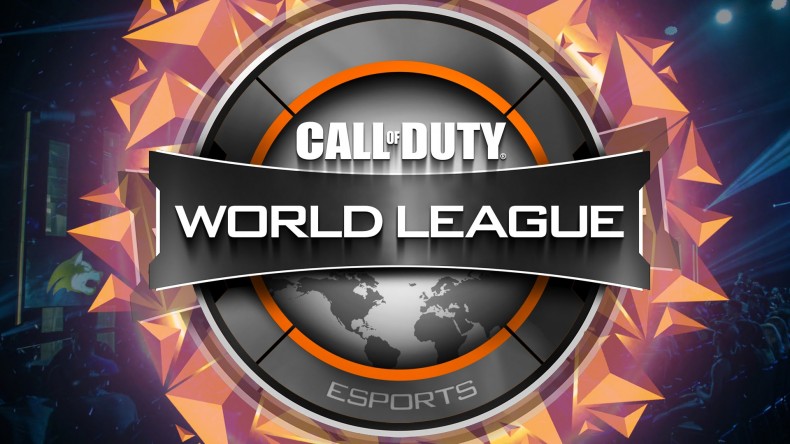 Activision have announced the first series of challenge division events for the Call of Duty World League, as they plan to take CoD eSports to the next level.

Players can now sign-up for the first three European online events, each with $5,000 prize pools. All teams are welcome to compete, with players competing for World League points and their shot at the Call of Duty Championship:

In addition to the online tournaments, Europe will host its first live event ‘EGL Open’ at the Truman Brewery in London on the 5th & 6th March, with $25,000 in prize money and World League points up for grabs for competing teams.

Currently an English, Journalism and Creative Writing student at the University of Strathclyde. Based in Glasgow, I spend most of my free time playing video games ranging from Japanese visual novels to horror games. You can contact me at greg@godsiageek.com!
MORE LIKE THIS
ActivisionCall of DutyCall of Duty: World LeagueESports