Tom Clancy’s The Division drew in 6.4 million players during its beta 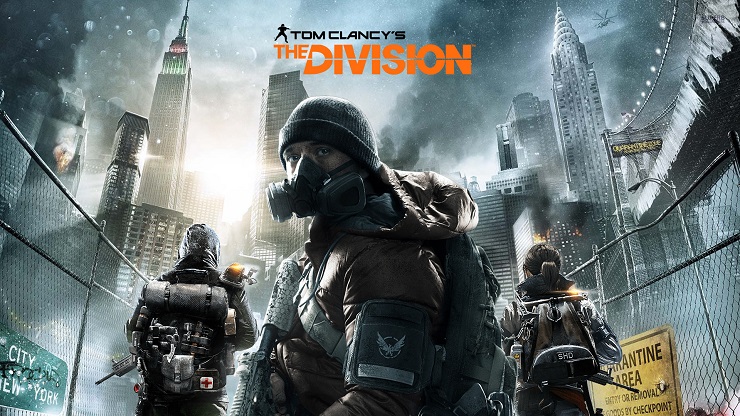 Ubisoft have announced that Tom Clancy’s The Division attracted over 6.4 million players during its beta phase on PlayStation 4, Xbox One and PC.

The Division has had two beta periods, one extended closed beta running from January 29 to February 2 then Ubisoft hosted an open beta this past weekend. On average, players spent 4 hours and 52 minutes playing through the available missions. More than one third of that time was spent in The Division’s player-versus-player (PVP) mode and the Dark Zone, with more than 2.5 million players going rogue.

“We want to thank the millions of people who joined in on The Division’s Open Beta,” said, Magnus Jansen, creative director. “We hope everybody enjoyed playing, and we think the beta is going to help ensure a great launch for the game. We’re looking forward to everyone getting their hands on the full game when The Division is released.”

Tom Clancy’s The Division is launching on March 8 — available on PS4, Xbox One and PC.

Currently an English, Journalism and Creative Writing student at the University of Strathclyde. Based in Glasgow, I spend most of my free time playing video games ranging from Japanese visual novels to horror games. You can contact me at greg@godsiageek.com!
MORE LIKE THIS
Betaclosed betafiguresOpen Beta