previous
The Dark Souls 3 opening cinematic is just as haunting as you'd expect
random
next
Mad Catz CEO, chairman and senior VP all resign in executive board overhaul
0 comments 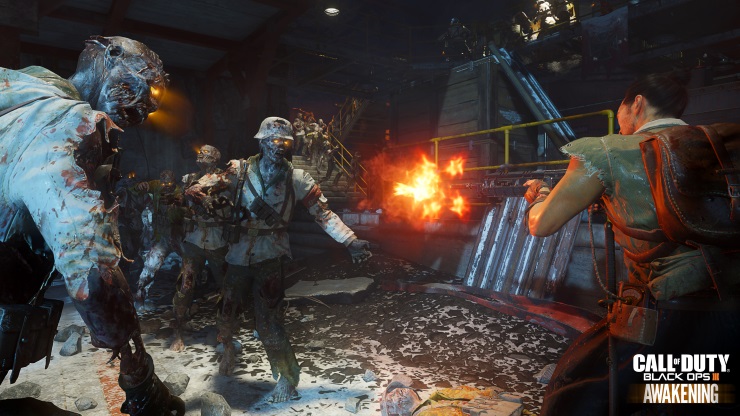 Well it was a short lived week for Lego Marvel Avengers at the top of the UK chart last week, the juggernaut that is Call of Duty pushing it back down to second place for week five of 2016. The rise in sales could well coincide with the release of the first DLC pack, Awakenings last week.

Star Wars Battlefront which last week saw it in position five drops two places to seventh, pushing Just Cause 3 down a further place to eighth.

Assassin’s Creed: Syndicate saw a huge rise of eleven places to secure a position at number nine with Minecraft: Story Mode finishing the top ten in last position, a climb of two places on last week.

With a few new releases this week, the charts could look very different next week.

Likes to shoot stuff and wear pretty shoes. Is a BEAST at Titanfall.
MORE LIKE THIS
BattlefrontCall of DutyJust Causelego