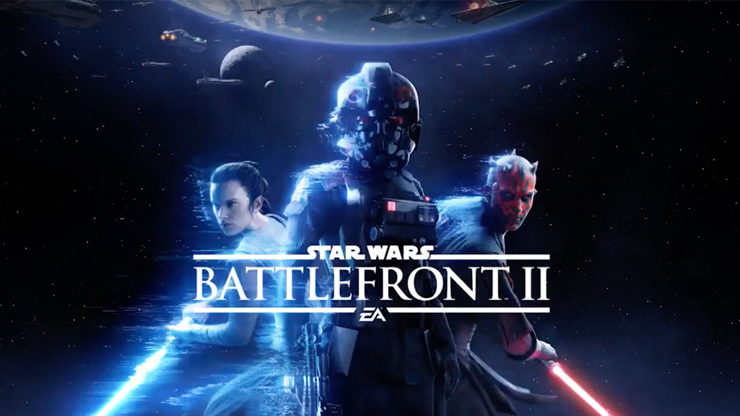 If you preordered Battlefront II, you can start playing the multiplayer beta from October 4. This includes playing with your favourite heroes in 20 v 20 assault mode on Theed City. There will also be a Starfighter Assault Battle included in the beta. The public beta begins 2 days later on October 6 and will last until October 9. Preorder customers get bonus content including a Yoda’s Epic Lightsaber Mastery Star Card. Here’s the preorder content trailer:

Star Wars Battlefront II will release on November 17 for PlayStation 4, Xbox One, and PC.