Miitomo is launching in Europe on March 31 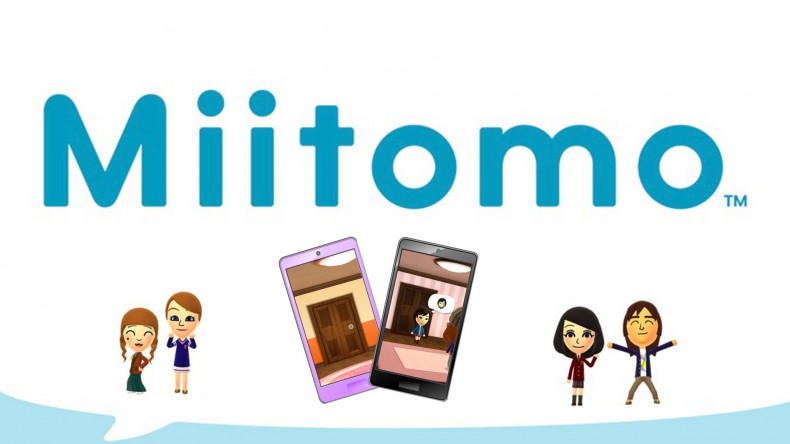 Nintendo have announced that their social mobile app Miitomo will launch in Europe on March 31.

Miitomo was launched in Japan on March 16, and Nintendo appeared to have gone quiet regarding the app’s worldwide launch which was scheduled for this month. The app’s popularity reached fever pitch after it’s launch, reaching 1 million users in just three days.

Learn unexpected things about your friends with #Miitomo from 31/3 on iOS and Android! https://t.co/gR9GSSeeIx pic.twitter.com/oICcE7Cj0g

Miitomo lets users customise their appearance, voice and personality to suit their own. In-game photo studio Miifoto allows users to take in-app photos of their Mii’s in various poses with their friends, and can even create custom birthday images. Users are also be able to pose with their own Mii’s and customise the images with a range of stickers and messages.

In addition to Miitomo and the My Nintendo program, Nintendo is also launching an enhanced Wii U and Nintendo 3DS shop on Nintendo.com on March 31 for users with a Nintendo Account to purchase digital games. The store will feature a catalogue of over 2,000 games, and can be accessed on personal computers or smart devices. The shop serves as an additional purchase option to Nintendo eShop on Wii U and Nintendo 3DS, with all purchases being sent directly to users’ Nintendo 3DS or Wii U systems for download.

Currently an English, Journalism and Creative Writing student at the University of Strathclyde. Based in Glasgow, I spend most of my free time playing video games ranging from Japanese visual novels to horror games. You can contact me at greg@godsiageek.com!
MORE LIKE THIS
europemiitomonintendorelease date