previous
Victor Vran: Overkill Edition releases on May 30
random
next
The Legend of Zelda: Breath of the Wild DLC Pack 1 detailed
0 comments 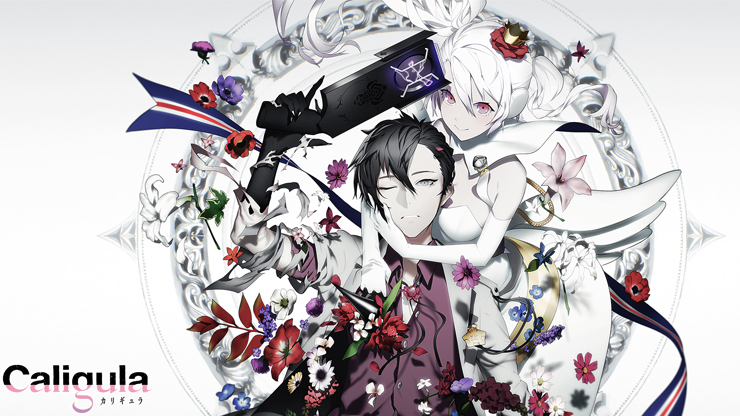 Atlus USA just announced that the European release of The Caligula Effect is slightly delayed.

The Vita only digital release will arrive a week later on PlayStation Network storefronts in May. The Caligula Effect is a game with a human story in a virtual world. The music is really interesting in the trailers so far. Watch the story trailer below:

The Caligula Effect will release in North American regions on May 2 and European regions on May 9. It will cost $39.99 and €39.99/£29.99 respectively. This includes PSN avatars, a PS Vita theme, and swimsuit DLC in addition to the game.