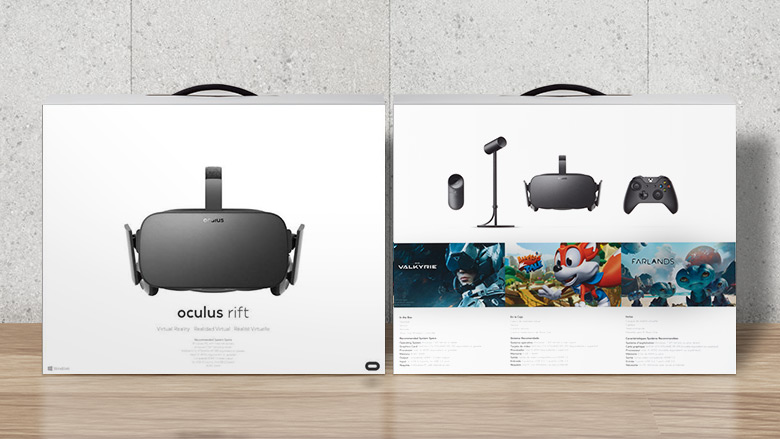 Oculus have announced that their virtual reality headset will formally launch in the United Kingdom on September 20.

The Oculus Rift will be available from online retailers such as Amazon as well as high street outlets like Curry’s PC World, GAME, John Lewis and London department store Harrods. The headset will sell for a recommended retail price of £549 with pre-orders expected to go live later today.

Demo experiences will also be rolled out nationwide in a variety of locations, allowing first-time VR users to try out the tech and see what all the fuss is about. You can visit Oculus Live to see where your nearest demos are, with new pop-ups being added each week. Currently, the map only shows German and American trials with UK retail locations yet to be added.

Every Oculus Rift comes with a copy of 3D platformer Lucky’s Tale along with a range of free 3D 360-degree videos and films. Players will be able to purchase new content by visiting the Oculus Store.

Currently an English, Journalism and Creative Writing student at the University of Strathclyde. Based in Glasgow, I spend most of my free time playing video games ranging from Japanese visual novels to horror games. You can contact me at greg@godsiageek.com!
MORE LIKE THIS
europeLaunchOculus Rift