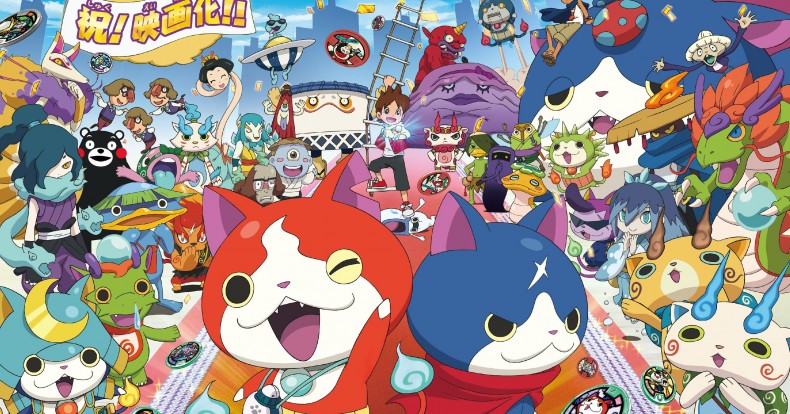 Nintendo of Europe has confirmed that the successor to their 3DS RPG title Yo-kai Watch will launch for the handheld in the spring of 2016.

Yo-kai Watch 2 will release in two different version, similar to the Pokémon formula, with each featuring various Yokai only available in said version. Bony Spirits and Fleshy Souls features the same characters as the first title with protagonist Nate Adams having his memories wiped after having his Yo-kai watch taken away — he soon meets up with ghostly Yo-kai Whisper for the second time and his adventures resume. Yo-kai Watch 2 is set to be released in North America on September 30 with a PAL release in Australia on October 15.

Yo-kai Watch 2 released in Japan on July 10, 2014 to critical acclaim from gaming magazine Famitsu, giving it 36/40 in its review — a score identical to the game’s predecessor.

An exact release date for Europe is expected to be announced sometime in early 2017.

Currently an English, Journalism and Creative Writing student at the University of Strathclyde. Based in Glasgow, I spend most of my free time playing video games ranging from Japanese visual novels to horror games. You can contact me at greg@godsiageek.com!
MORE LIKE THIS
europerelease dateyo-kai watch 2