previous
Sponsored: Ten Great Apps you must download
random
next
Devil's Advocate: Does it matter if there are no The Division reviews on release day?
0 comments 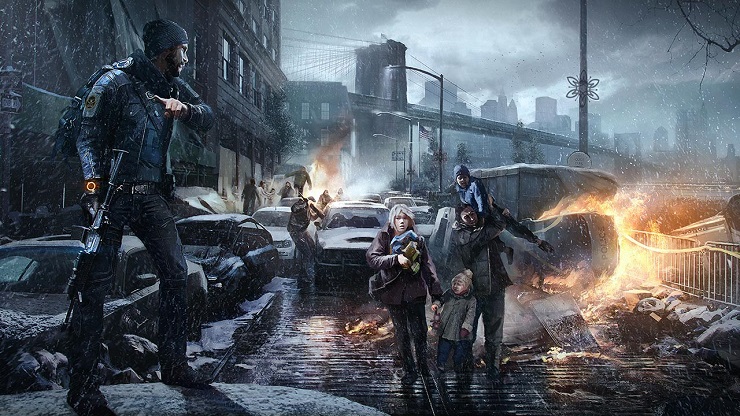 Ubisoft has released  plenty of information detailing their plans for The Division long after its released. The online open-world shooter will receive plenty of new challenges and missions within the main storyline and end game through daily and weekly challenges as well as Dark Zone events. Along with this, the game will feature two free updates for all players including new features and most-wanted functionality:

On top of all of this, there will be three paid for expansions to be released over a year featuring lots of new content. All expansions will be part of the Season Pass, Gold Edition and Sleeper Agent/Collector’s Edition of the game:

The Division will be released on March 8 for Xbox One, PlayStation 4 and PC. Watch the trailer for The Division’s Year One content plans below:

News
PCPlayStation 4The DivisionUbisoftXbox One

Video games are cool. Don't let anybody tell you any different.
MORE LIKE THIS
PCPlayStation 4The DivisionUbisoft