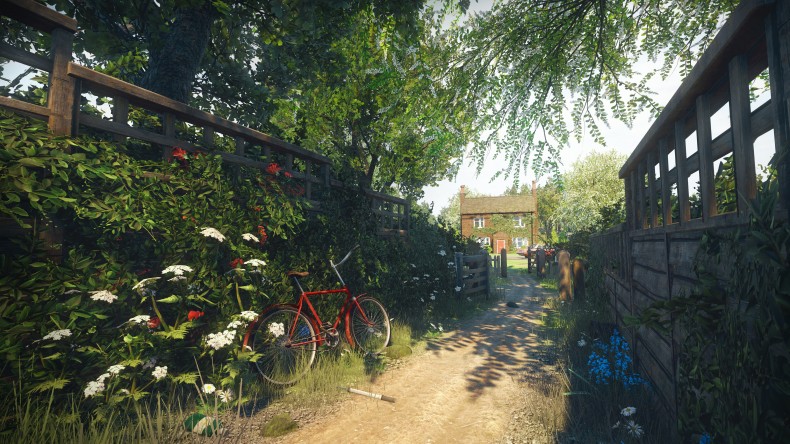 The Chinese Room’s critically-acclaimed and now BAFTA-winning Everybody’s Gone to the Rapture is now available for pre-purchase on PC.

The game was somewhat stealth released onto Steam, with no prior announcement of a release date. The Chinese Room did state that it would be coming to PC via their Twitter account on April 1, but did not confirm a release date. The adventure title recently won three awards at last night’s BAFTA ceremony, taking the trophies for best audio achievement, best music and best performer.

Everybody’s Gone to the Rapture is available to pre-order on Steam for £15.99.

Currently an English, Journalism and Creative Writing student at the University of Strathclyde. Based in Glasgow, I spend most of my free time playing video games ranging from Japanese visual novels to horror games. You can contact me at greg@godsiageek.com!
MORE LIKE THIS
AvailableEverybody's Gone to the RapturePCrelease date

Steambirds: Survival Now Available for Free on All iOS Devices

Call of Duty: Black Ops Rezurrection is Available Now on the PC and PlayStation 3