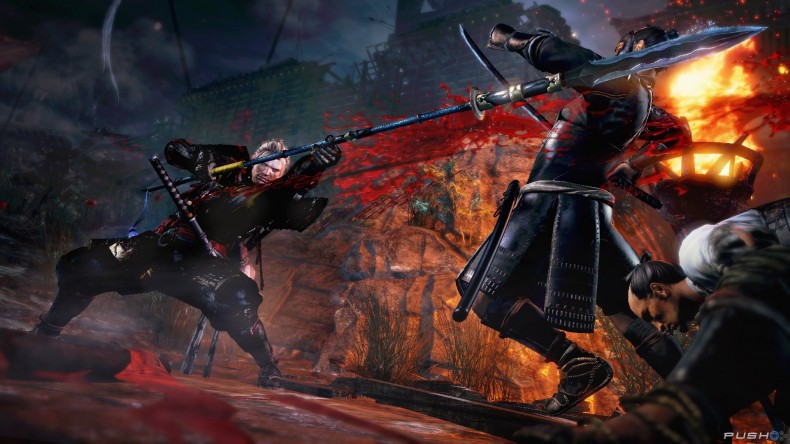 Team Ninja’s demo for Nioh is available for download today on PS4.

Published by Koei Tecmo, Nioh “tasks players with mastering samurai combat, fighting through the demon-plagued realms of Japan”. “Ten years have passed since Nioh was originally announced,” said Kou Shibusawa, General Producer of the game in a blog post earlier this month. “Even during all that time though, gamers would always ask about it at events like E3 and Gamescom. We always felt support from the gamers around the world for this title.”

“Now, finally, Nioh — a game created with the entire power of Koei Tecmo — will be released in 2016. In appreciation to all the fans who have waited so long, and in order to have gamers everywhere try Nioh as soon as possible, we will release the Alpha Demo this month. We hope you enjoy overcoming the challenges in this masocore take on samurai action — Nioh.”

Those who play the demo will receive access to the exclusive Mark of The Conqueror DLC when the full game releases later this year, adding on a new chapter to the experience. The demo is available now, and will expire on May 5.

Currently an English, Journalism and Creative Writing student at the University of Strathclyde. Based in Glasgow, I spend most of my free time playing video games ranging from Japanese visual novels to horror games. You can contact me at greg@godsiageek.com!
MORE LIKE THIS
AlphaAvailabledemoDLC