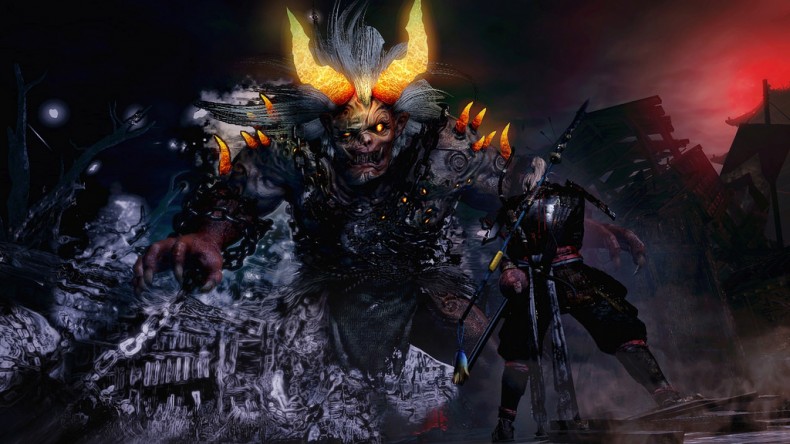 Team Ninja have published the results of the Nioh alpha demo survey, which shows some interesting trends in opinions.

The main complaint about the demo was the lack of tutorials, taking the top spot on the developer’s ‘Overall’ improvements section. Players also had issues with the game’s balancing of difficulty early on, saying that they would prefer the opening battles to be easier.

On the whole, western players appear to enjoy the game better and rated in higher in almost every possible facet than their eastern counterparts. Europe and American survey participants rated aspects such as controls, graphics, atmosphere and stage design far higher than those in the Asian survey, with the vast majority voting them as ‘Very Good’ or ‘Good’. The Asian survey was more critical, with a far higher percentage electing ‘Normal’, ‘Bad’ or ‘Very Bad’.

You can find the graphs and survey notes below: • Add tutorials regarding the game system.

• Improve the understandability and usability of the UI.

• Implement a training stage for tutorials on basic controls and core game actions.

• Change the conditions under which the player character becomes unresponsive when the Ki Gauge is empty.

• Revise the objects which require holding a button and the response to the hold input.

• Revise enemy pursuit of the player.

• Revise the display of objects that block the view of the player character.

• When making an offering at a shrine, allow the player to perform all actions at once.

• Allow the host to use the Shrine menu during co-op play with a Visitor.

• Adjust the rate at which enemy parameters increase during co-op play.

• Adjust the drop rate for equipment.

• Implement a flow to allow players to exit a mission.

Currently an English, Journalism and Creative Writing student at the University of Strathclyde. Based in Glasgow, I spend most of my free time playing video games ranging from Japanese visual novels to horror games. You can contact me at greg@godsiageek.com!
MORE LIKE THIS
Alphademonioh