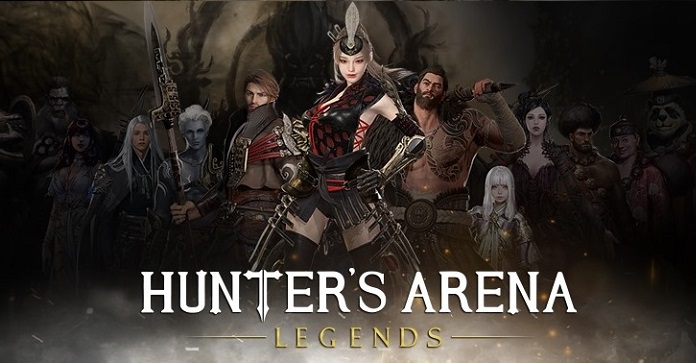 Mantisco has confirmed that their upcoming fantasy action MMORPG Hunter’s Arena: Legends will have its first Alpha test on October 5 & 6 2010. The game is launching on Steam with an unconfirmed release date penciled in for some time in 2019. Steam players can now sign up for the test on the Steam Community Hub.

Around 4,000 successful applicants will then take place in battles supporting up to 60 players at once. If this has piqued your interest, check out some key features of the game:

But if that wasn’t enough, check out the gameplay trailer below:

Hunter’s Arena: Legends will launch on Steam at some point later in 2019.