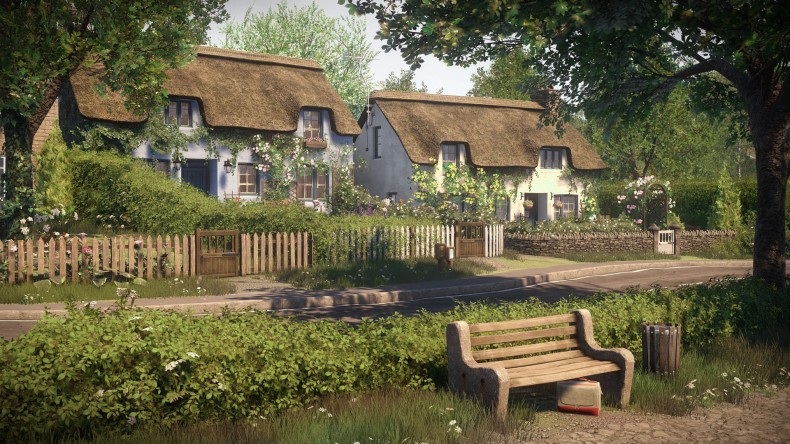 The Chinese Room have announced that their narrative-driven hit Everybody’s Gone to the Rapture will be released on PC.

It's been the worst-kept secret, but it's now official… Rapture will be coming to PC! No release date yet, but we'll keep you posted!

No word on a release date just yet, but it is expected to be available sometime this year.

Currently an English, Journalism and Creative Writing student at the University of Strathclyde. Based in Glasgow, I spend most of my free time playing video games ranging from Japanese visual novels to horror games. You can contact me at greg@godsiageek.com!
MORE LIKE THIS
Everybody's Gone to the RapturePCReleaseSteam