previous
The next instalment of Battlefield will be revealed on Friday May 6
random
next
Hatsune Miku: Project DIVA X release date confirmed for Americas with launch edition and PSVR details
0 comments 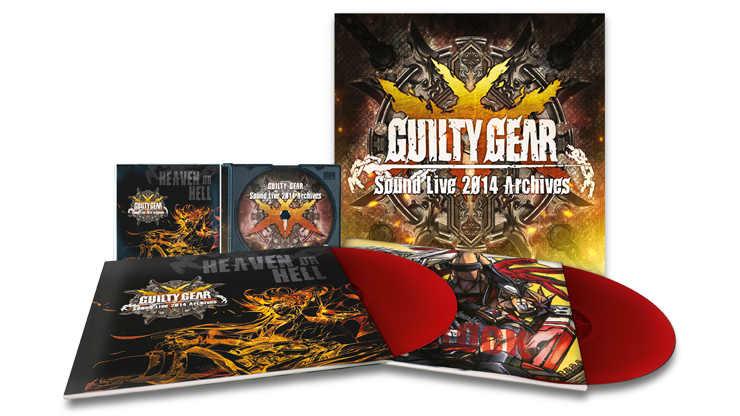 So far this is the only English limited edition of the game and it has Guilty Gear music on Vinyl for the first time.

The contents are as follows:

– Limited Edition GUILTY GEAR Double Red Vinyl with Art Sleeves – this is the only pressing of this red vinyl on the world, featuring the Soundlive 2014 live recording of Daisuke Ishiwatari’s incredible soundtrack
– Full official CD Soundtrack
– GUILTY GEAR Xrd Visual Book
– Bonus Character: Raven DLC code
– And, of course, the game itself (on either PS4 or PS3) Guilty Gear Xrd -REVELATOR- is set to release on PlayStation 3 and PlayStation 4 on 10 June. If you preorder it on PSN right now, there’s a playable demo that downloads right now for you to test out a lot of the game before the full thing releases in June.