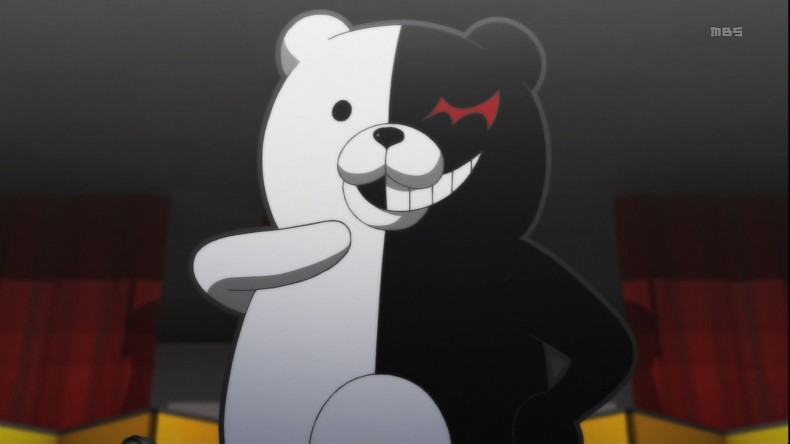 Spike Chunsoft have revealed the new Japanese voice actress who will be assuming the role of Monokuma in the upcoming Danganronpa V3 and new anime series.

TARAKO, best known as Maruko in the long-running Chibi Maruko-chan anime series, has been named as the new voice of Monokuma. Her first voice appearance is scheduled in the upcoming stage play adaptation in June, then she will also join the upcoming two new TV anime series and the PS4/PS Vita game New Danganronpa V3: Minna no Koroshiai Shingakki. The character’s original VA Nobuyo Ohyama, who also voiced Doraemon in the Doraemon series, has been reportedly suffering dementia in recent years and has now retired from voice acting.

You can hear the new voice actress in a video below. Thanks, Crunchyroll.

Currently an English, Journalism and Creative Writing student at the University of Strathclyde. Based in Glasgow, I spend most of my free time playing video games ranging from Japanese visual novels to horror games. You can contact me at greg@godsiageek.com!
MORE LIKE THIS
japanesemonokumaSpike ChunsoftVoice

The Last Story Gets A Limited Edition