previous
Mirror's Edge Catalyst: the open world could be the star of the game
random
next
New Gears of War 4 multiplayer trailer arrives ahead of open beta
0 comments

I Am Setsuna launches July 19 on PS4 and Steam 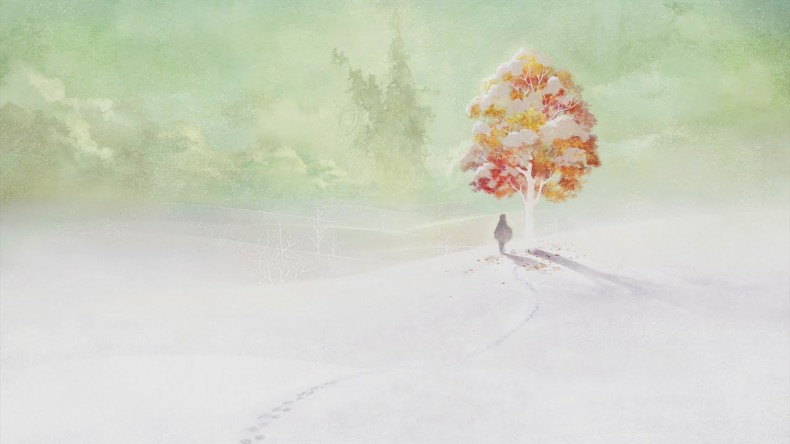 Square Enix have announced that their Chrono Trigger-inspired I Am Setsuna will launch in Europe and North America on July 19.

An official desciptor for the game reads:

I Am Setsuna tells the sorrowful story of Setsuna, a young woman of incredible inner strength, and the sacrifice she must undertake to the save the people of her land. Players will be immersed in an emotional and unforgettable story of true bravery as Setsuna leaves her hometown with her bodyguards on a journey to the farthest land.

I Am Setsuna offers beautiful art and game design that harken back to Japanese role-playing game classics of yesteryear, and includes various features inspired by legendary titles from the golden era of JRPGs, such as Chrono Trigger‘s memorable battle system.

Along with the release date, Square Enix released a new teaser trailer which can be found below.

Currently an English, Journalism and Creative Writing student at the University of Strathclyde. Based in Glasgow, I spend most of my free time playing video games ranging from Japanese visual novels to horror games. You can contact me at greg@godsiageek.com!
MORE LIKE THIS
Chrono Triggeri am setsunaJRPGrelease date

Saint & Greensie Episode 59
Support us on Patreon for exclusive content