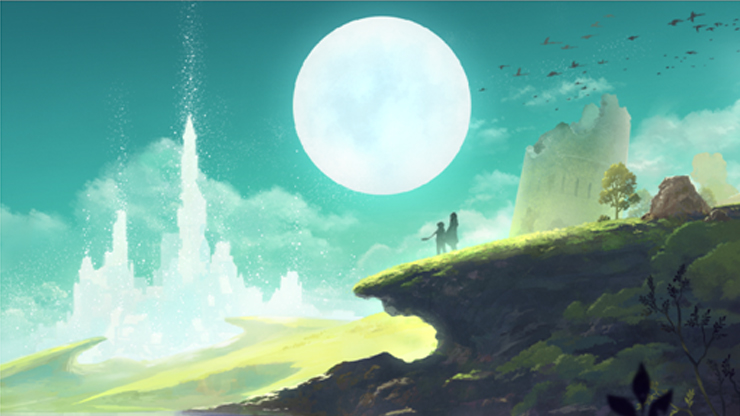 This game will release on PS4, Nintendo Switch, and PC in early 2018. It will cost $49.99 as opposed to Setsuna which was $39.99. Lost Sphear will expand on the features from Setsuna. It will also be digital only on all three platforms with a limited physical release on PS4 and Switch exclusively through the Square Enix Online Store. Watch the trailer below:

Lost Sphear will release in Early 2018 on PS4, Nintendo Switch, and PC.

I Am Setsuna launches July 19 on PS4 and Steam