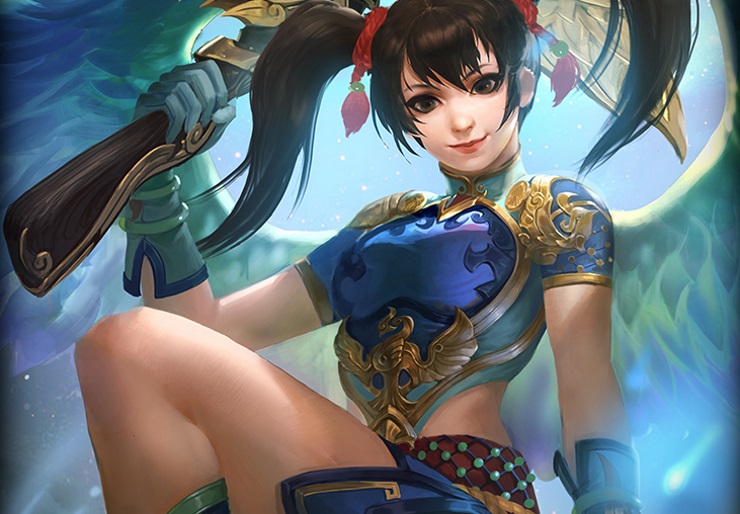 To celebrate the release of a major update for SMITE on PC that will start an event called Escape from the Underworld, we’ve got 300 codes for new Godess, Jing Wei to give away.

Escape from the Underworld will run for four weeks, starting today for the PC version of SMITE, and will feature a new themed Arena map while players are able to earn special rewards for playing weekly quests including five exclusive skins. A new 60-second Arena bonus round has also been added, with additional match rewards for the winning team. This event will also run on PS4 and Xbox One versions of SMITE in the near future. There’s even a mini-website for it, here.

The codes will unlock the new goddess Jing Wei and her alternative skin in the PC version of SMITE.

The new goddesses Jing Wei comes from the Chinese pantheon and is a Hunter with her abilities focussing on high mobility. More details on her abilities can be found in the latest patch notes.

Instructions to redeem the code: In game click on Store then Redeem Promotion. Enter in your code to activate the upgrade.