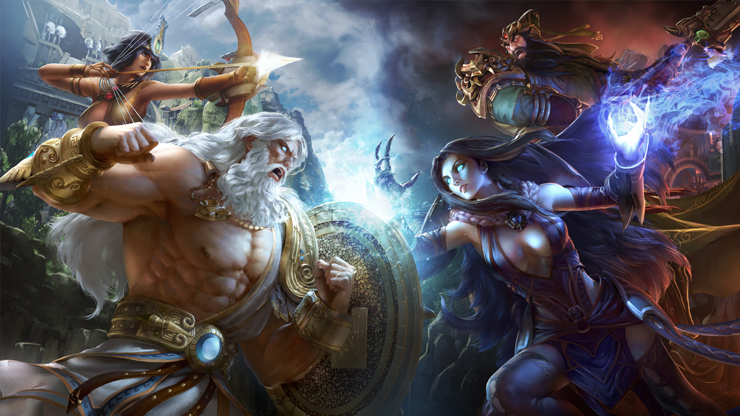 Hi-Rez Studios just announced that Smite would leave beta and officially launch on PlayStation 4 on May 31.

Smite is a great game to get into MOBAs with and the PS4 version has a lot of improvements from the beta. It now runs at 60fps and has trophy support. There are a few new game modes and new Gods as well.

Smite is available on PC, Xbox One, and will officially launch PlayStation 4 on May 31.