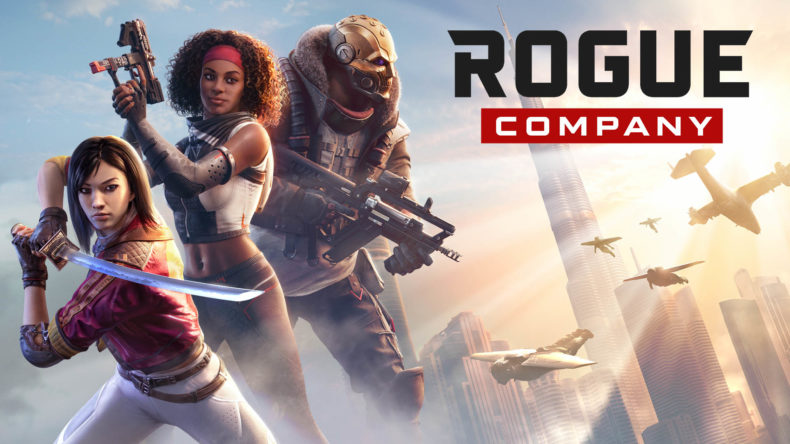 It’s often forgotten that things we call cliché are only cliché because they work so well. You don’t use something over and over again if it’s no good, do you? In fact, the only reason anything is classed as “over-used” now is because no one could get enough of it then. My slightly laboured point is that Rogue Company borrows an awful lot from other IPs. Like a 90s slasher movie, it cherry picks the elements it wants from genre leaders (and even some of the also-rans), spits out the pits and mashes it altogether in a big old third-person run and gun smoothie.

Some games would suffer because of this, but Rogue Company does it with such brazen swagger that you can’t help but smile along with it, throw up a thumb or two, and maybe ruffle its hair with a cheeky wink. What I’m saying is that First Watch get away with it. And not only do they get away with it, but we actually want them to do it more. 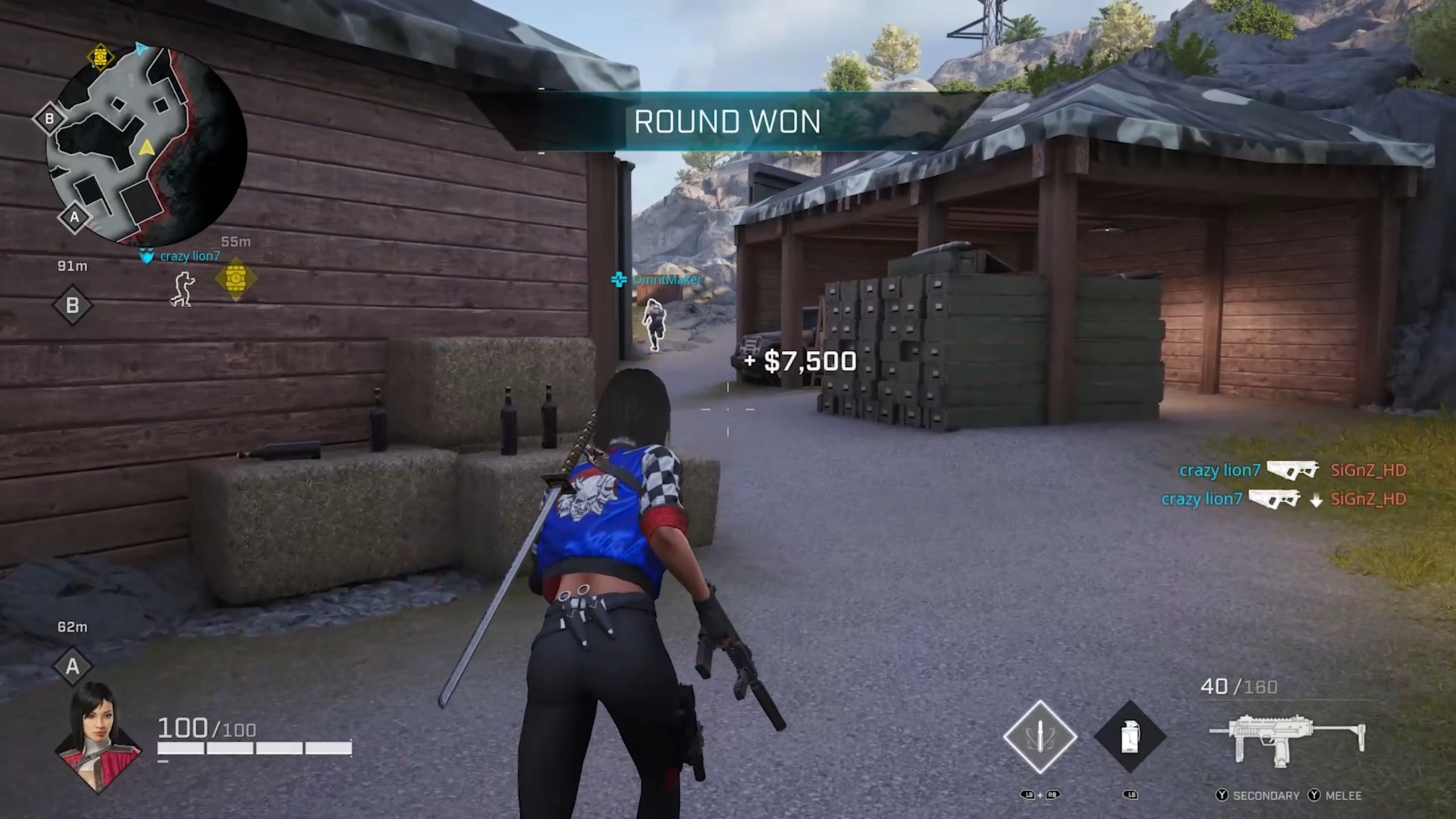 For example, there’s a ping system like in Apex Legends, there’s a weapon and upgrade shop aboard the plane that drops you into the map, like in CS:GO. There’s a glider on which you plummet into the action like in Fortnite. And if it all sounds a bit, “been-there, done-that”, that’s because it is. But it all works so well together, which is partly because matches so are fast-paced, the compact maps funnelling everyone into a central killing ground so that rounds typically last only a few minutes.

The primary game mode is Demolition, which sees one team defend a bomb and the other team arm it. It’s nothing fresh, but Rogue Company keeps it exciting by maintaining a swift pace and coming out of the gate with a decent line-up of thirteen Rogues (well, if you buy the Ultimate Founder’s Bundle, it does). The Rogues themselves are a pretty cool bunch, too. Each comes with a unique look, weapons, gadgets and abilities, split into rough classes. A cash shop will eventually allow the purchase of outfits, wingsuit and gun skins, emotes, etc, and a Battle Pass system is also promised.

Initial impressions are that there are a few too many Rogues with an ability that reveals enemy positions, which is a bit frustrating when there are also some very cool skills available. Vy, for example, can throw barrels of acid that make an area all-but impassable to the opposition; Anvil can drop a defensive barrier; Glitch can disrupt the other team’s special abilities; and poster-girl Ronin has an explosive kunai that does devastating damage. Other Rogues like Lancer, Chaac and Scorch have abilities that grant temporary buffs and can turn the tide. 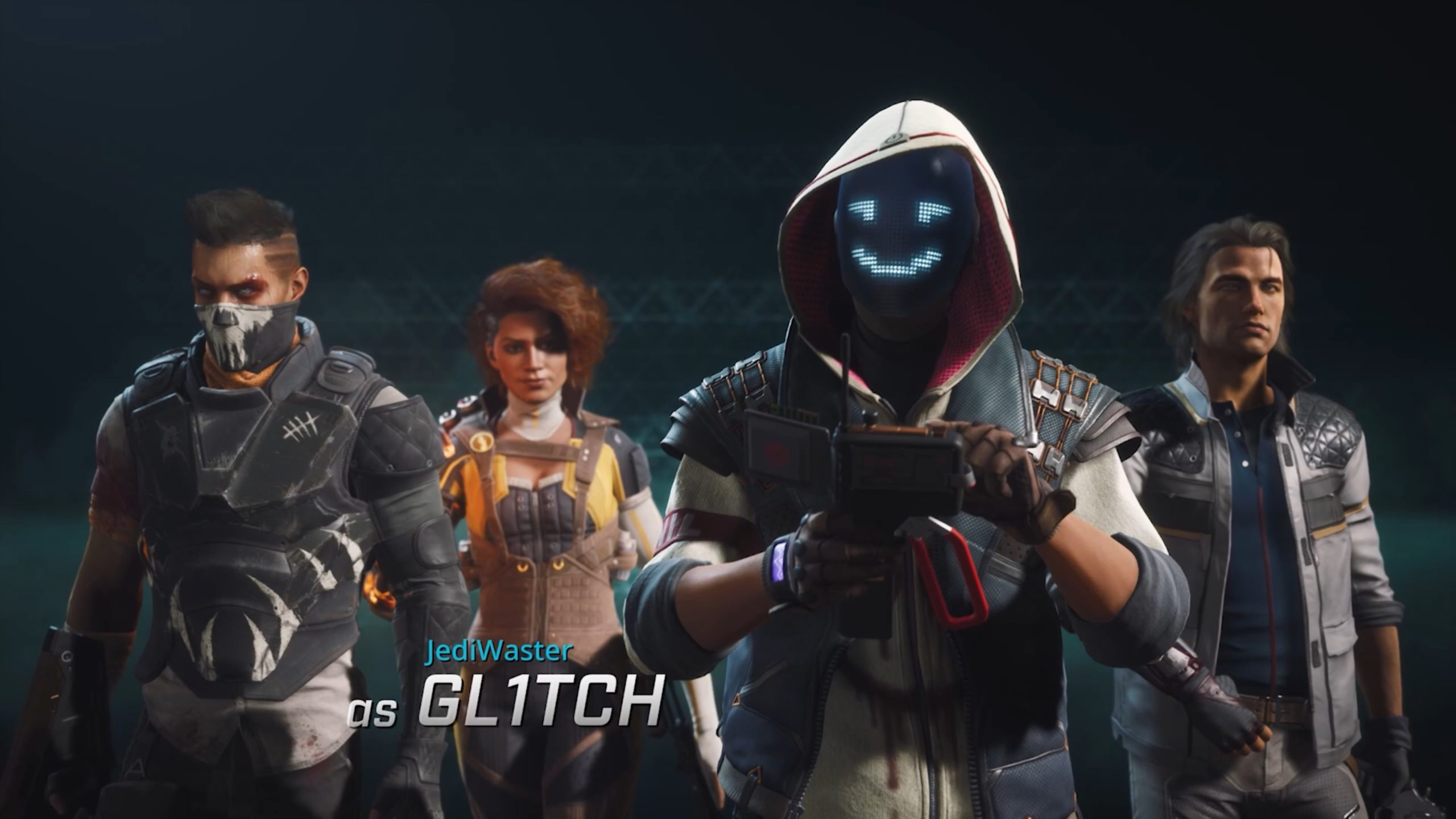 While there are obvious synergies to be found, all the Rogues seem built to handle themselves in a scrape, making all of them viable options whether you’re squadding up or playing with a pick-up group. Working together, you can force the opposition to come at you a certain way or walk directly into your traps, but don’t expect an easy run given that there are no bots in Rogue Company and you’re always going to be facing off against other players who are just as devious as you are.

You’ll begin each round aboard your plane, ready to drop into the map and fight for whatever vague reasons each character’s flavour text suggests, able to open a shop with a single button press from which you can spend cash earned in the previous round on a secondary weapon (from a choice of two; your primary weapon is always a handgun), a melee weapon, lethal and non-lethal grenades, and various buffs such as immunity from position-reveals or increased movement speed after taking damage.

Movement feels incredibly responsive and there’s a satisfying level of feedback for both dealing and receiving damage. You can dodge roll out of harm’s way, which can be the difference between taking that last bullet or living on for a few breaths more, and you can get in and revive downed teammates if you’re quick. Sticking together, using the ping and minimising personal risk are all sound strategies, but learning the strengths and weaknesses of each Rogue is equally as important. 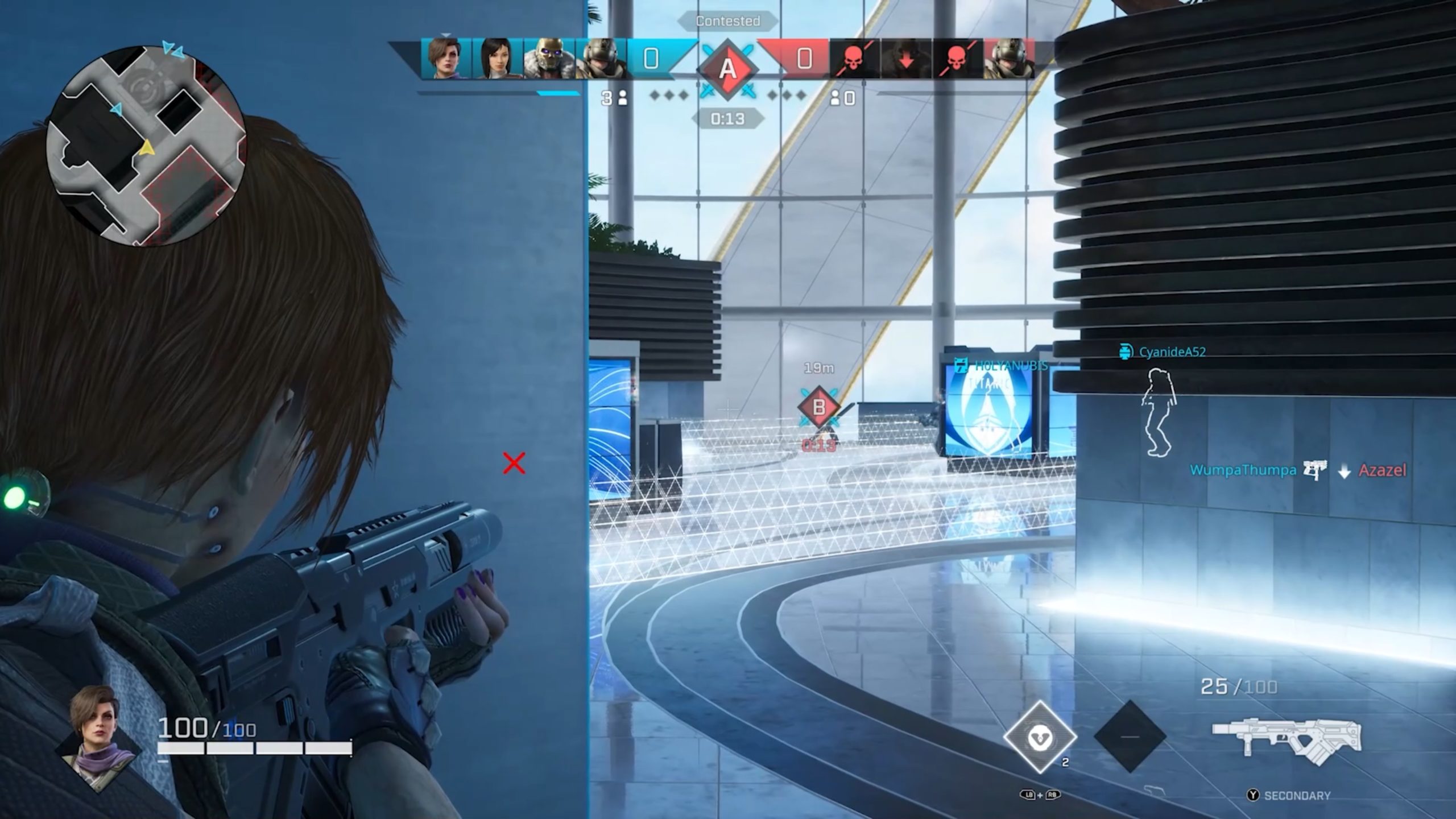 Because the group is so diverse you’ll latch onto a few favourites right away. I personally really like playing as Vy and Dima. The former’s barrels of toxic gunk are great for keeping enemies at bay, while the latter has a grenade launcher on cooldown which is awesome for obvious reasons. But if you prefer to snipe, you might choose to slide into Phantom’s slinky catsuit, while healer’s will favour Saint and his revivall drone.

Each of the seven maps is split into small areas, littered with cover, doorways, or walls to mantle for sniper positions; zip-lines allow quick but exposed traversal across the map, and while you can shoot in transit you’re also a stark target against the skyline for enemies to pick off. There’s a nice range of locales, too, even though none offer anything we haven’t experienced before, from a cargo ship on fire to a high-class mansion or a shipping yard, we’ve certainly seen these maps in other games, but they’re functional if not flamboyant.

What Rogue Company lacks in innovation it makes up for in pure confidence – and so it should. It runs silky smooth, the servers are stable, and it’s a damn nice game to look at, particularly on PC. There’s a genuinely solid foundation here, with potential to add much more to it. The characters are diverse enough without being deliberately over-the-top or coming across as try-hard (see Bleeding Edge or Crucible as an example), and the fast pace, highly competent gun-play and laser-focused game modes make it an easy game to get addicted to, and the addition of cross-play means there’s rarely a wait to get into a match.

As more modes, Rogues, weapons and maps are added, the game will open up. Still technically in paid beta, Rogue Company does enough to get your attention and then remains likeable enough to keep it. Yes the genre may be heaving at the seams, but it’s rare anything new hits the market with a firm enough grip to hang around for long. I hope Rogue Company endures, because right now it’s one of the most effortlessly fun shooters I’ve played in a while.

Rogue Company is a team shooter with great potential, and it’s one of the most effortlessly fun games I’ve played in a while.