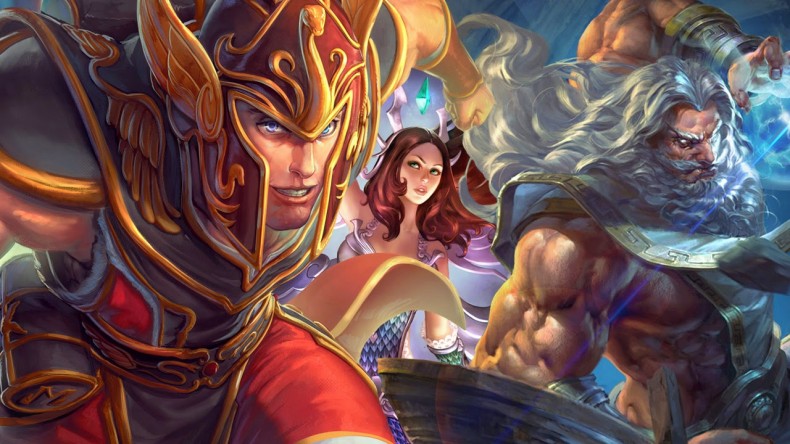 Hi-Rez have released their MOBA title SMITE on Xbox One, almost a year and a half after it’s initial release on PC.

It appears that despite just being available on the store, the game has built up quite a fanbase: over one million players took part in the game’s pre-launch beta with even more opting in on launch day.

SMITE will receive regular updates, and Hi-Rez say that there will be a new god every month, with UI modifications and spectator support all coming soon.

Currently an English, Journalism and Creative Writing student at the University of Strathclyde. Based in Glasgow, I spend most of my free time playing video games ranging from Japanese visual novels to horror games. You can contact me at greg@godsiageek.com!
MORE LIKE THIS
Hi Rez StudiosSmite