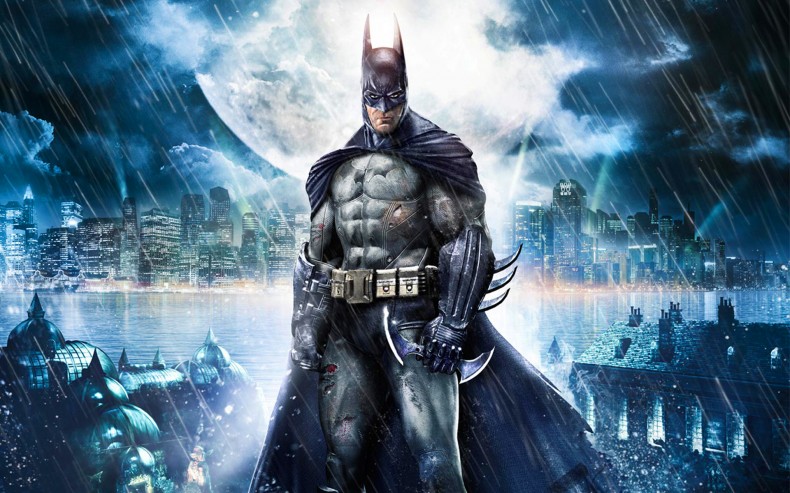 UPDATE: This has now been confirmed by Warner Bros, and yuou can see the trailer above! It is indeed coming to PS4 and Xbox One on July 29, for £39.99.

ORIGINAL STORY: The critically-acclaimed Batman: Arkham series is reportedly being remastered to be released on Playstation 4 and Xbox One later this year, according to sources at IGN Italy.

Warner Bros. have yet to confirm the rumours, and numerous publications have reached out to representatives for confirmation.

The series, which encompasses Batman: Arkham Asylum and Batman: Arkham City, received almost unanimous praise from critics for it’s fluid gameplay and and exceptional combat system, all of which were also praised in our own Arkham City review.

The news comes hot on the heels of the release of Batman: Arkham Knight, originally expected last year but now due for release on June 23 following a second delay. It is predicted that if true, the remastered edition could be released in time for Christmas.

Currently an English, Journalism and Creative Writing student at the University of Strathclyde. Based in Glasgow, I spend most of my free time playing video games ranging from Japanese visual novels to horror games. You can contact me at greg@godsiageek.com!
MORE LIKE THIS
Arkham AsylumBatmanbatman arkham citynext gen