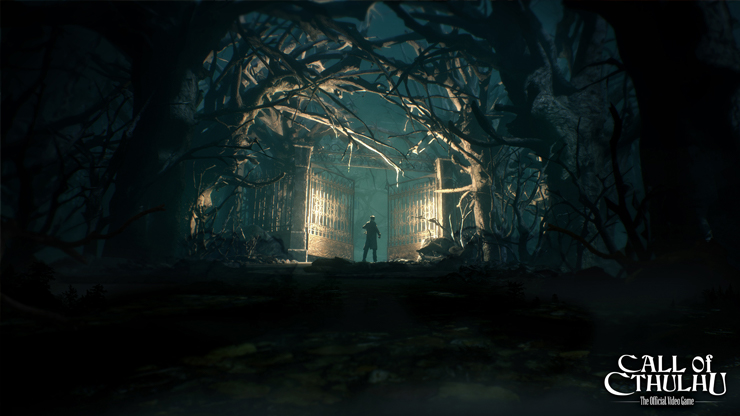 New screenshots for Call of Cthulhu: The Official Video Game have been released showcasing horror on Darkwater Island.

You play as Edward Pierce in 1920s Boston in the adaptation of Chaosium’s pen and paper RPG. New screenshots from Darkwater Island have been released showing the locations. Check out another screenshot below: Call of Cthulhu: The Official Video Game will be released in 2017 on PlayStation 4, Xbox One, and PC.