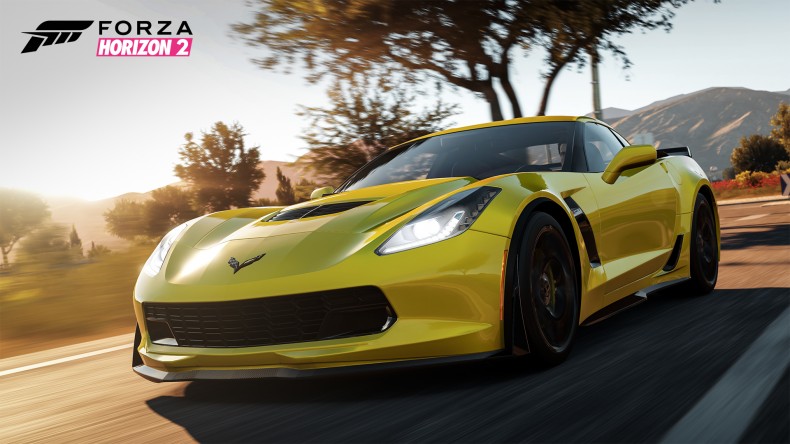 Microsoft will host a “special” Forza Motorsport event at E3 2016, it has been announced.

The event will take place in Los Angeles’ Petersen Automotive Museum on Monday afternoon, June 13 — just hours after Microsoft’s main E3 conference. It is expected that the company will announced the next Forza title, more likely in the Horizon branch of the series since Forza Motorsport 6 was released at the tail end of last year. Back in March, Microsoft confirmed that the cover car will the Lamborghini Centenario.

Currently an English, Journalism and Creative Writing student at the University of Strathclyde. Based in Glasgow, I spend most of my free time playing video games ranging from Japanese visual novels to horror games. You can contact me at greg@godsiageek.com!
MORE LIKE THIS
3E3e3 2016Event