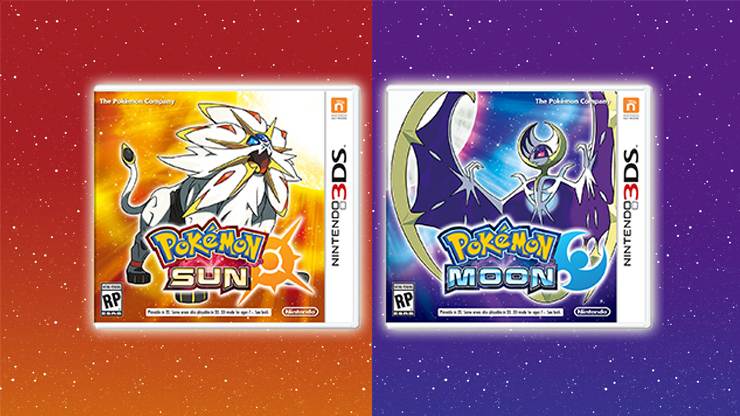 The Pokémon company just announced the starter Pokémon for both Pokémon Sun and Pokémon Moon along with a release date finally.

We already knew Pokémon Sun and Moon were releasing before the year ended but now we have confirmation with a release date for both Europe and North America. You can watch the announcement video below.

The starter Pokémon are as follows:

We even finally got a glimpse at some proper gameplay in the video above.

Also, the National Championships are happening this weekend, where there will be streams of the card game, Pokken Tournament, and lots more.

Pokémon Sun and Pokémon Moon are set to release on November 18 in North America and November 23 in Europe exclusively on Nintendo 3DS and 2DS systems.

Ditto will reveal itself in Pokémon GO trolling you